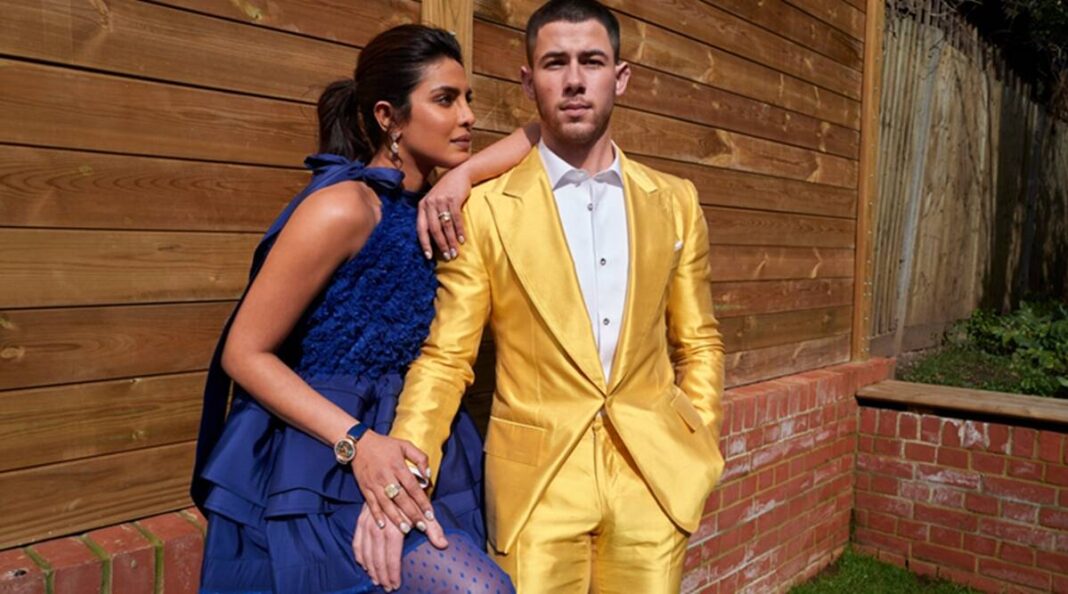 Priyanka Chopra says that she was not initially serious about Nick Jonas as there was a lot of difference between the two of us. Priyanka says that she cannot judge the entire book just by looking at the cover of the book.

Priyanka Chopra said these things in Oprah Winfrey’s famous talk show Super Soul. A video of this interview has been quite viral. In the video, she talks about the early days of her relationship with Nick.

Priyanka Chopra says, ‘I would like to say honestly, I did not take Nick seriously. Nick used to message me for a date. I was 35 and I wanted to get married and have children.

Apart from this, Priyanka Chopra, while answering a question of Oprah, said, ‘I think I have been a’ spiritual foundation ‘. It is rarely seen in India that no one has a ‘spiritual foundation’. There are many religions in India. I attended convent school, so I knew about Christianity. My father used to sing in a mosque, so I also knew about Islam. I grew up in a Hindu family, I know about Hinduism. Spirituality is a very big part of India, which you cannot really ignore. Can not ignore it either. I am a Hindu, I worship, I also have a temple in my house, I often worship. Really, I believe that there exists a power and I believe in it .’