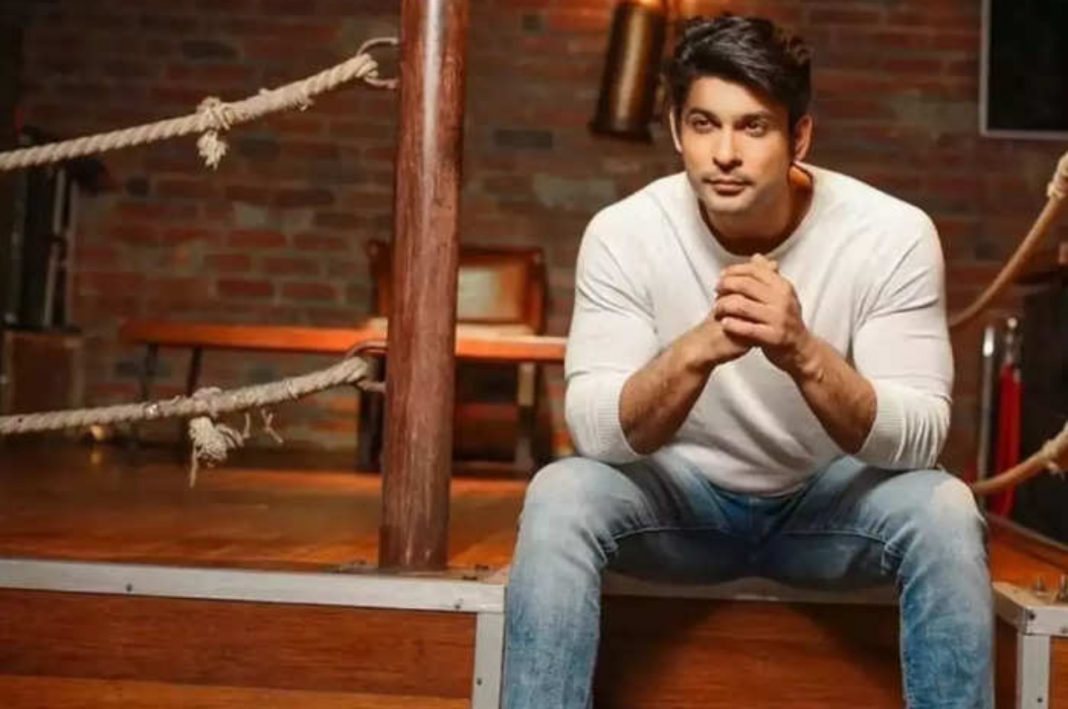 Global star Priyanka Chopra Jonas mourned the untimely demise of Indian actor Sidharth Shukla, who passed away on Thursday at the age of 40. Taking to her Twitter handle, Priyanka shared a contemplative quote that read, “Legacy is not leaving something for people. It’s leaving something in people. – Peter Strople” She further condoled his family and loved ones by writing, “Gone too soon #SidharthShukla. Deepest condolences to his family, friends, and fans. Om Shanti,” with folded hands emoticon.

For the unversed, Sidharth bid farewell to the world on Thursday morning in Mumbai. The exact reason behind his demise has not been revealed yet. However, many reports stated that the 40-year-old actor died due to a heart attack.

He was cremated on Friday at Oshiwara crematorium on Thursday afternoon. His mortal remains were brought from the Cooper Hospital- Mumbai in an ambulance decorated with flowers. Sidharth’s mother Rita Shukla, sisters, and rumored girlfriend Shehnaaz Kaur Gill, who was accompanied by her brother Shehbaz were present at the crematorium. Among others who were in attendance were his Bigg Boss co-contestants and other industry friends.

Several other stars including Bollywood actor Varun Dhawan, Rajkummar Rao, Maniesh Paul, among others reached at late Sidharth’s residence to pay their last respects on Thursday.