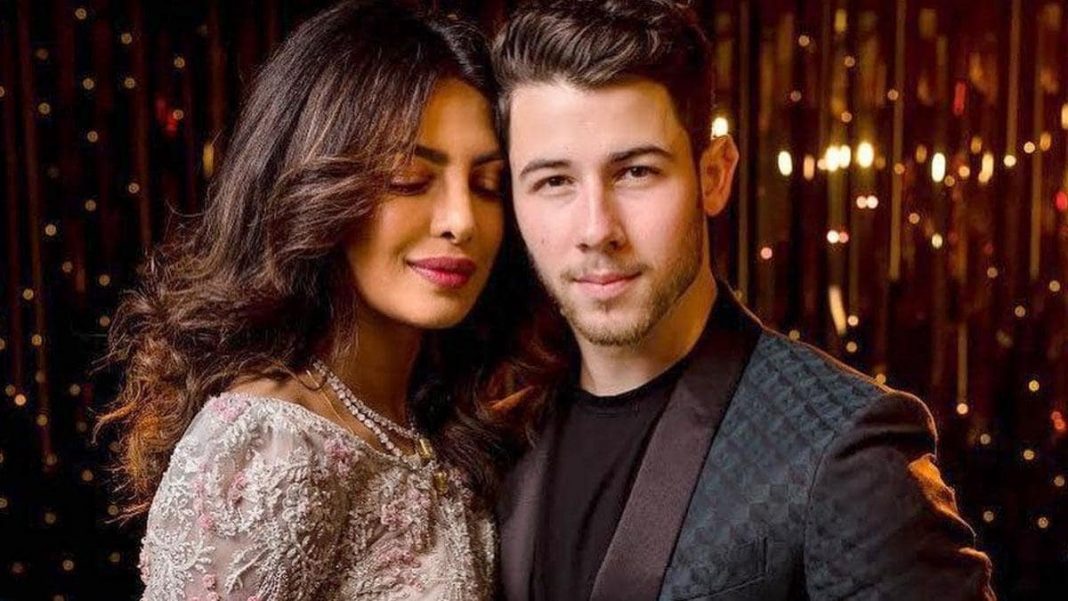 Priyanka Chopra and Nick Jonas are the favorite couple from Bollywood to Hollywood. But now shocking news has come out about both of them. On Monday, November 22, Priyanka Chopra made changes to her Insta bio. Priyanka has removed her husband’s surname ‘Jonas’ from her Instagram bio.

Ever since Priyanka did this, there has been a stir among fans and social media users. Users are speculating that there has been a rift in Nick and Priyanka’s relationship. Some believe that both are about to get divorced. By the way, it is also worth noting that Priyanka has removed her surname ‘Chopra’ along with husband Nick Jonas from Insta Bio.

Many social media users and fans are upset and tweeting about this. One user wrote, ‘I was about to say that it cannot happen that Nick and Priyanka have broken up. Both of them were still together on Diwali. But now it seems that I am wrong.’