Producer wanted to sleep with me says Ankita Lokhande 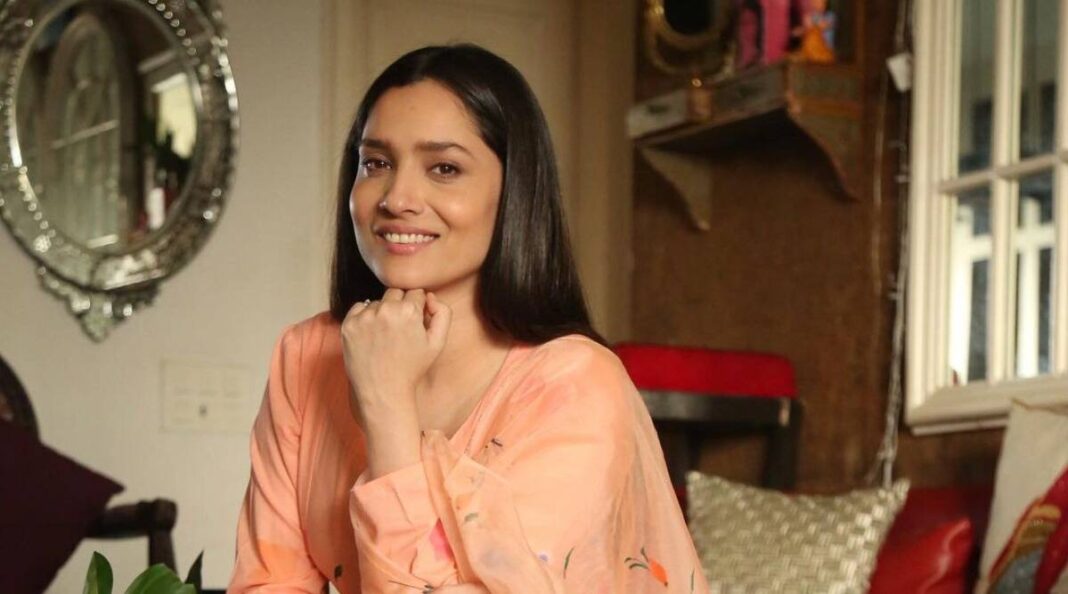 TV actress Ankita Lokhande has been in the limelight even since the demise of Bollywood actor Sushant Singh Rajput. Recently, Ankita Lokhande gave an interview in which she spoke openly on all things.

While she first spoke to Sushant about his own breakup, she also revealed about some such incident which everyone was shocked to know.

Ankita told that instead of giving a role in a film, the producer wanted to sleep with her. Not only this, when she reached films, the intention and manner of touching a veteran actor was not felt good by her.

She told that when I was called for South films, at that time I was 19 to 20 years old and there was a man in the room. That person told me that you have to compromise. On this, she said, tell me, what kind of compromise would you have to do? Do I have to go to dinner party? What do the producers of the film want? So the answer was that you have to sleep together.

Ankita told that she wanted to avoid this situation. She was told to sleep with the producer. Ankita says, as soon as she said this, I played her band. I said, I think your producer needs a girl to sleep and not a talented girl to work. And I left from there. He then apologized and said he would try to make a film with me. I said that you make a film and even if you try to take me, I am not interested.

The second incident occurred when Ankita became the popular face of the small screen. She told, when I started going to the movies, I just felt this thing again with just a shake of my hands. I do not want to be named. He was a big actor. I got such vibes and I immediately retracted my hand. I knew that now I would not be here. Because there is a case of ‘give and take’ here too.