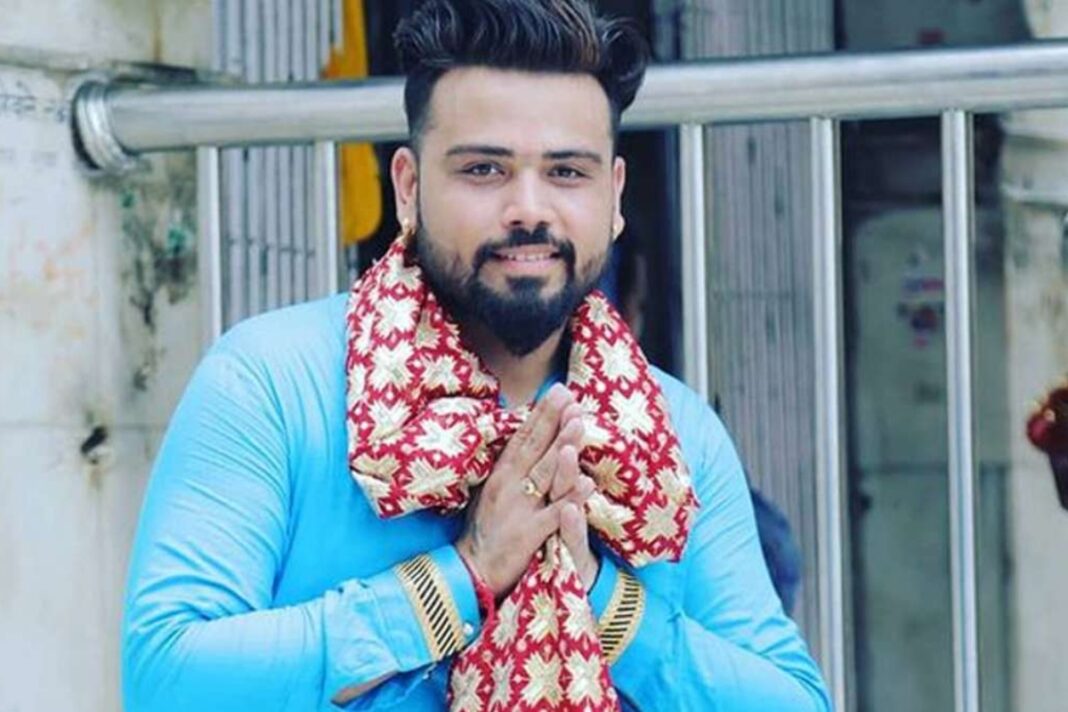 Punjabi singer Diljaan Singh died on Tuesday when his car rammed into a truck on the Amritsar-Delhi national highway near Jandiala Guru, 20 km from Amritsar. He was 31.

As per police’s statement, the singer was on his way from Kartarpur town near Jalanadhar to Amritsar in his Mahindra car when the mishappening took place at 2.30 am.

The singer, who belongs to Katarpur, was found severely injured by passers-by and taken to a nearby private hospital, where doctors declared him brought dead.

Singers and actors from the Punjabi music and film industry took to social media to mourn the Diljaan’s death.

The singer is survived by his wife and children who are in Canada.