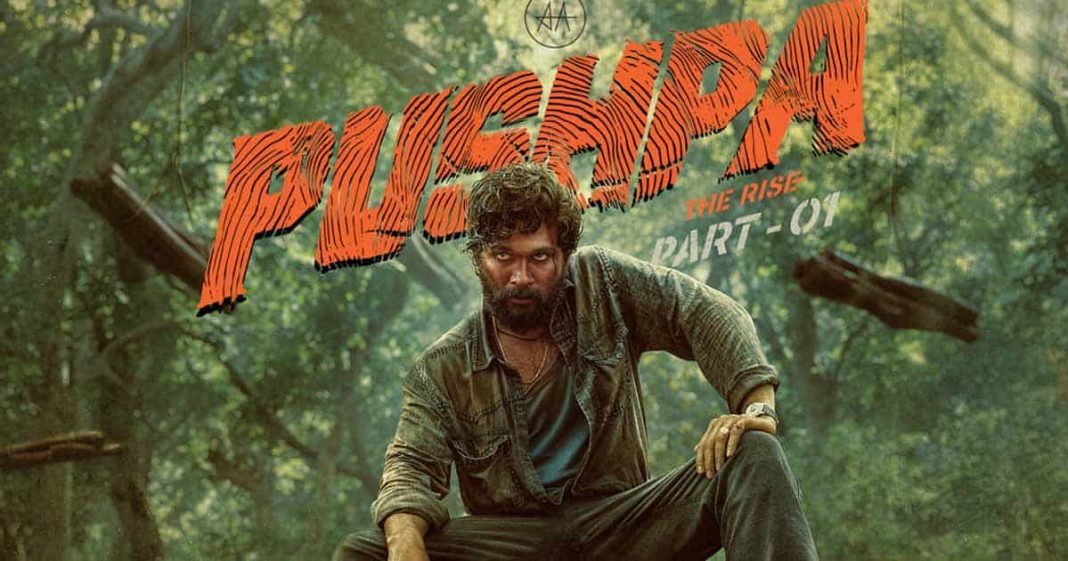 Big name Bollywood films are running a little less than expected, but there is a huge crowd of audience to watch South films. Earlier Bollywood films competed with Hollywood and now Allu Arjun South Movie Pushpa has set the box office on fire. The film has earned 200 crores within 10 days of its release.

It is believed that the film can earn close to Rs 36 crore this weekend. Apart from this, the film can collect 55 crores in the second week. After the Christmas festival, there can be a competition to watch the film even in the beginning of the new year. The movie has proved to be a blockbuster and has surprised everyone with its collection.

It is expected that the movie will earn 300 crores in India. It remains to be seen how much the film can take advantage of the new year. Earlier there were speculations that after the release of Ranveer Singh movie 83, there will be a negative effect on its earnings, but nothing like this happened. On the contrary, Pushpa spoiled the numbers of 83 only.