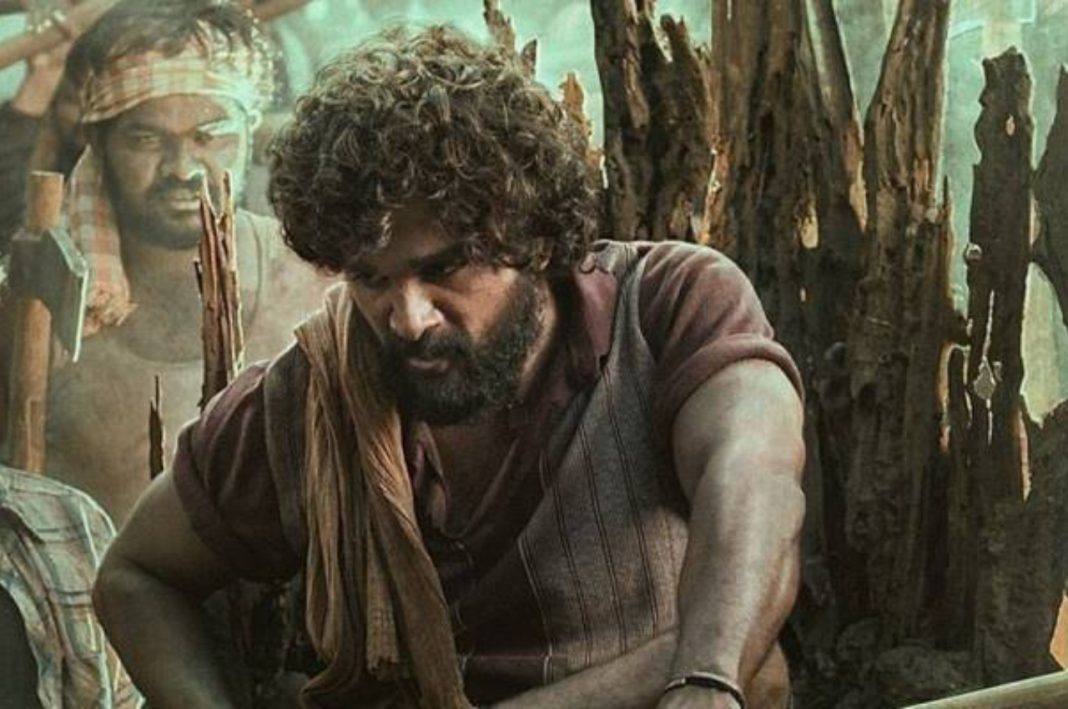 The highly-anticipated theatrical trailer of ‘Pushpa: The Rise’ starring Allu Arjun was unveiled recently and it is everything fans had wished for. Packed with action blocks, romance and mass elements, the trailer gives look into a mass entertainer that makers have been preparing to cater to their audience. While Allu Arjun’s Pushpa is intense, Rashmika Mandanna is appropriately mischevious. Fahaad Faasil, who plays the antagonist in the film, can also be seen in blink and miss appearance.

Themed on red sandalwood smuggling in the remote parts of Chittoor district of Andhra Pradesh, the ‘Pushpa’ trailer introduces Allu Arjun as Pushpa Raj. With the establishment of other characters, the makers amplify the anticipation around the release.

A few one-liners by Allu Arjun are being lauded, as the native accent appeals well. “Do you assume the meaning of my name Pushpa as a flower? No!! It is Fire!!!”, Arjun’s dialogue says in Telugu.

‘Pushpa’ is slated for release on December 24. Helmed by Telugu filmmaker Sukumar, the songs and the music is composed by Devi Sri Prasad. ‘Pushpa’ also marks Allu Arjun’s maiden pan-Indian movie, as it is releasing in multiple languages across the country.

Rashmika Mandanna plays the female lead, while Ajay Gosh, Sunil Varma, Anasuya Bharadwaj appear in important roles. Malayalam star Fahad Fassil appears as one of the baddies in the movie.