KL Rahul and Athiya Shetty: Popular Couple all set to marry in Maharashtra. Know the date 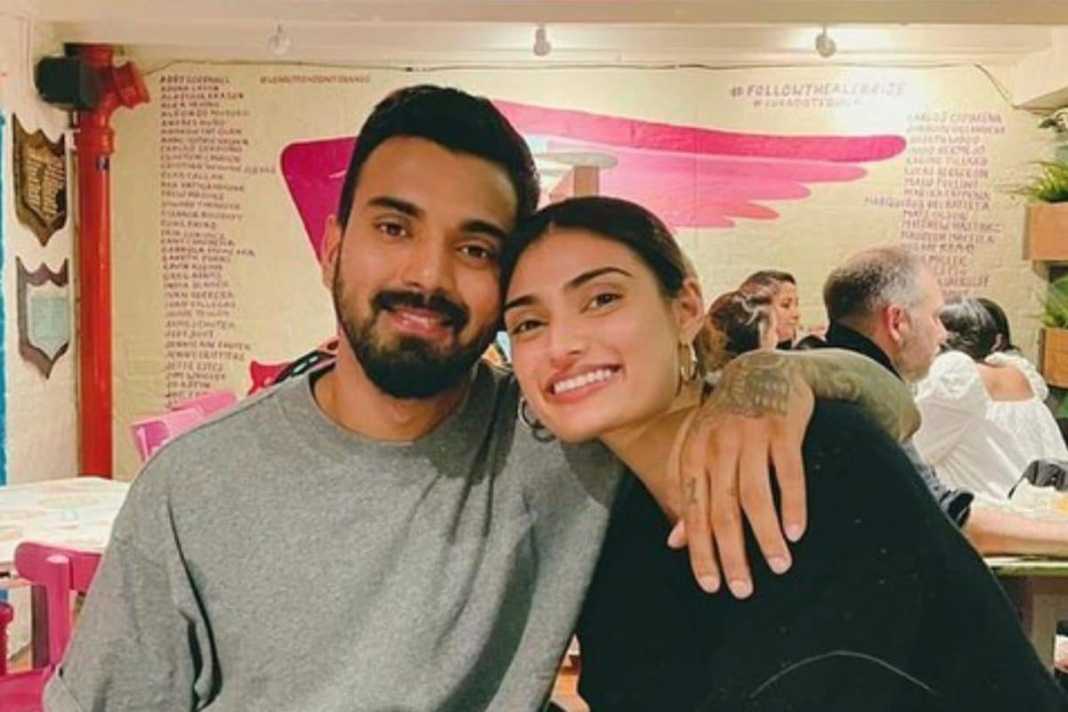 Rahul and Athiya: The excitement of the marriage of Indian batsman KL Rahul and Suniel Shetty’s daughter Athiya Shetty is on peak for a long time. People speculated the date of their marriage. According to BCCI source, the couple is ready to tie the knot very soon. Sources confirmed that Athiya Shetty and KL Rahul are going to be marrying very soon; they will tie the knot in January 2023. Sources said that Athiya and Rahul can announce their wedding after T20 World cup and they are expected to do their wedding in Maharashtra.

Couple living in Live – in?

On every upcoming day we hear rumors about Athiya and KL Rahul. People talk about their relationship because everyone wants them to marry soon. KL Rahul and Athiya Shetty is one of the popular celeb couple. In the past, there were many reports that the couple have shifted to the same house and are living in a live-in relationship before thier marriage. This home is situated in Karter Road and the couple has seen there.

Also Read: Viral Video: Aishwarya Rai’s Look-alike is just like her – both in looks and expressions, Watch Video

Suniel Shetty is not involving himself

After these reports of live – in relationship of the couple. The news of their wedding is going viral and suniel shetty said something about these news. He said that, “I think when they decide. Rahul has to play in Asia Cup, World Cup, South Africa Tour and Australia Tour. Whenever they found it relevant, then the marriage will happen. We can’t do the marriage on rest day.”

Reports say that after the New Zealand tour, Rahul and Athiya will get married in Maharashtra. After suniel shetty’s statement, It is clear that Rahul is focusing on his career and he will take time for the marriage. Athiya is also busy in her upcoming films. So , their marriage will take time.