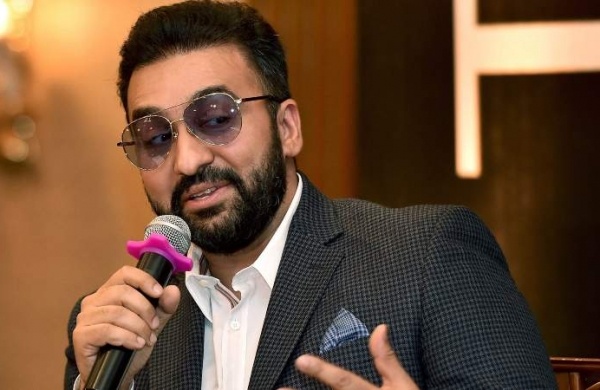 On Tuesday, he appeared before court which remanded him in police custody till July 23.

A senior police official said that Raj Kundra’s Viaan Industries had a tie-up with London-based company Kenrin, which owns ”Hotshots” app, allegedly involved in publishing pornographic films.
Milind Bharambe, Joint Commissioner of Police, at a press briefing said “Though the company was registered in London, the content creation, operation of the app and accounting was done through Kundra’s Viaan Industries.” “Kenrin is owned by the brother-in-law of Raj Kundra”, he added.

“As incriminating evidence was collected in this case, we arrested Raj Kundra and his IT head Ryan Thorpe,” he said, adding, “our probe in the case is on”.

The police on monday described Raj Kundra as the “key conspirator” of the case, which was registered on February 4 at the Malwani police station in suburban Mumbai. Informing about the delay in his arrest in the case in which a charge-sheet was filed in April, Mr Bharambe said there were many electronic evidence to be scanned to build a strong case.

It came to light that a company named Armsprime had prepared the app (Hotshots) for Kenrin and individual apps also during an investigation, he said.