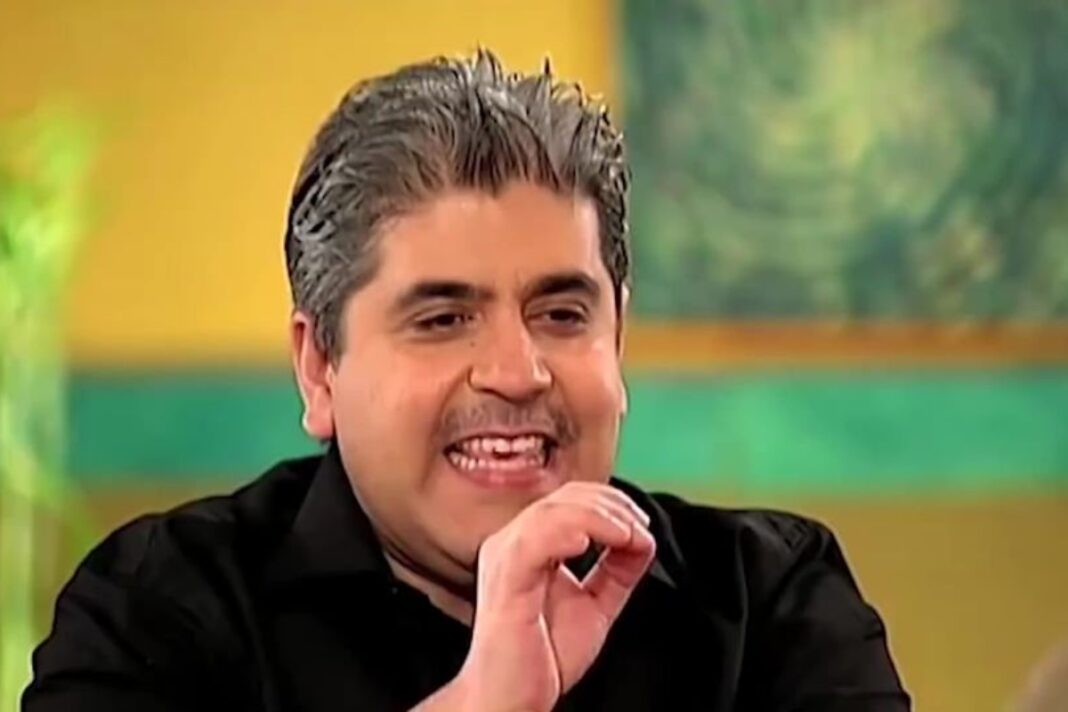 “We at @DharmaMovies have always thrived for the best and DCA will also serve as a platform to nurture the best, and become an indomitable powerhouse of talent!” the filmmaker had written while announcing his newest venture.

Meanwhile, Rajeev Masand has been a film critic for over two decades now and hosted shows like Round Table. Leaving an established career behind and joining Karan Johar’s DCA only tells about the caliber Dharma holds. “Masand’s thriving establishment in the industry and commendable professional experience over the years will leverage strategic thinking and impressive knowledge with a creative bend in the day-to-day operations of the agency.

“Harvesting quick decision-making and profitable partnerships amongst stakeholders and individuals, Masand’s position is set to align with the agency’s vision and values to elevate its progress and success in the industry,” a statement from the company read.

Rajeev Masand, 42, started his career at the age of 16 as a reporter with Times of India and is currently associated with CNN.

Meanwhile, his association with Dharma has attracted backlash from actress Kangana Ranaut who has time and again spoken against both Karan Johar and Rajeev Masand.

Taking to Twitter, the actress said, “Rajeev wrote the most poisonous blind items about Shushant and me, he openly licked mediocre star kids and gave negative reviews to genuinely good films, even as a journalist he was always KJO minion. Good he left jurno facade and joined KJO officially (sic),” Kangana wrote on Twitter.

In another post, she said, “This is how movie mafia hijacks key people in every place, agents/critics/journalists/distributors/award jury they plant their minions in your personal life to ruin you from every angle, they ban you n ruin your image, many succumb few survive. Need strict laws in movie industry (sic).”