Raksha Bandhan: Akshay gifts Bandhni saree to his sisters as they visit Ahmedabad 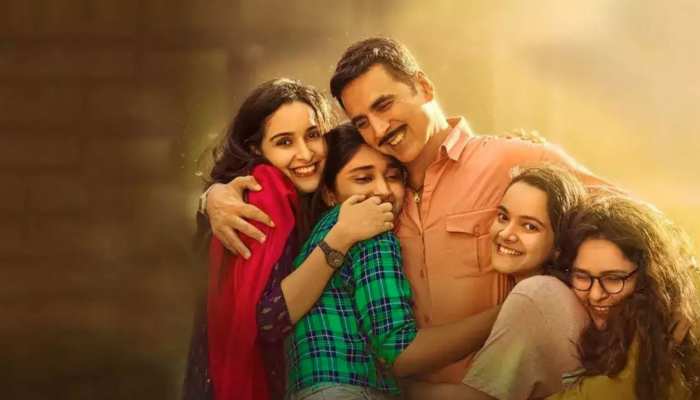 Raksha Bandhan: With less than a week left for the release of Aanand L Rai’s highly anticipated movie ‘Raksha Bandhan’, the movie cast including Akshay Kumar and his co-stars, are leaving no stone unturned to promote their film in different cities of the country. Akshay, Aanand L Rai and the cast jetted off to Ahmedabad for promotions.

Continuing his sweet gesture of gifting something special to his on-screen sisters from each city he visits during movie promotions, this time as the team is in Ahmedabad, Akshay took the sisters for Bandhani shopping, much to their surprise and gifted them Ahmedabad’s traditional Bandhani.

During their stay, the movie team also attended a press conference and interacted with the gathered media.