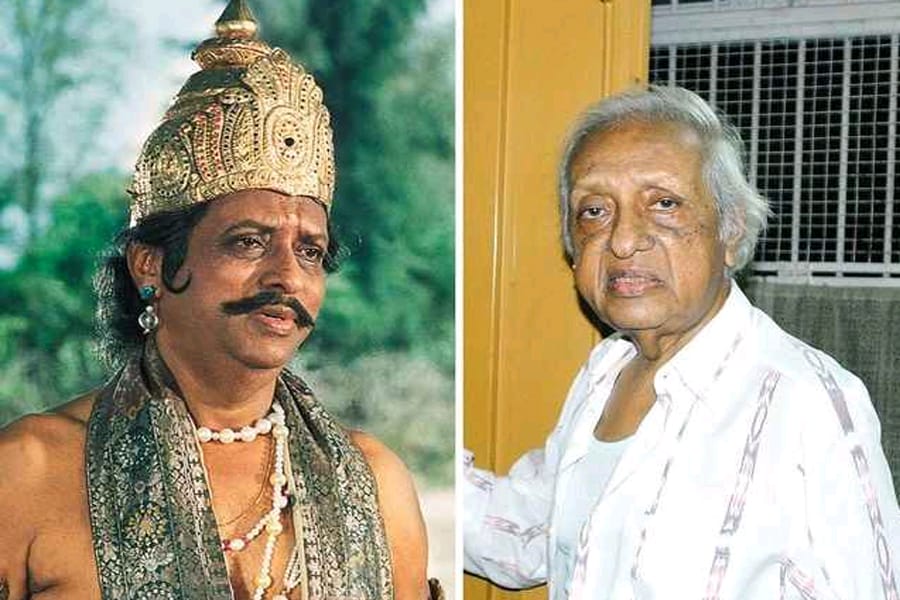 Actor Chandrashekhar, who played the role of Arya Sumant in the popular mythological serial ‘Ramayan’ on the small screen, passed away on Wednesday due to age-related problems. He was 98 years old.
Chandrashekhar’s son and producer Ashok Shekhar told PTI that the actor breathed his last at his home around 7 am.

Shekhar said, “He passed away in his sleep… as he wanted, the family was present with him. He did not have any disease, it happened only because of age. He lived a good life.”

He told that the last rites of the actor will be performed in the evening at Pawan Hans crematorium in Juhu.

Born in Hyderabad, Chandrasekhar started his film career as a child artist in the early 1950s. He appeared in the lead role for the first time in the 1954 film ‘Tunnel’.