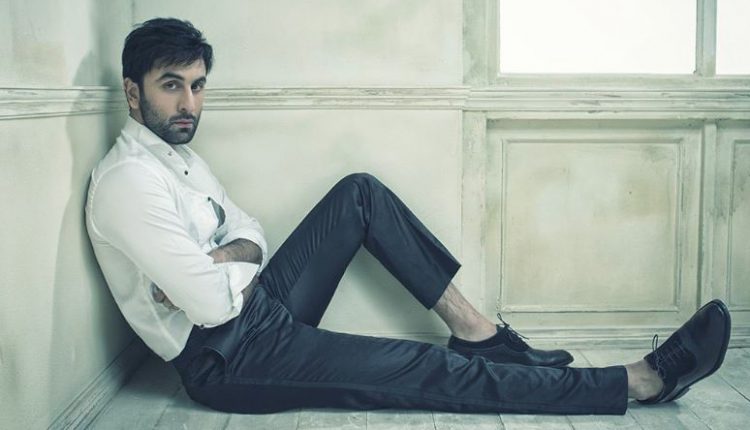 Ranbir Kapoor’s most awaited film ‘Animal’ will hit the big screen on August 11, 2023. Directed by Sandeep Reddy Vanga, ‘Animal’ is touted as a crime drama. ‘Animal’ was earlier slated to release on Dussehra 2022.

Bobby Deol and Parineeti Chopra are also a part of the project, which is produced by Bhushan Kumar and Krishan Kumar’s T-Series, Pranay Reddy Vanga’s Bhadrakali Pictures and Murad Khetani’s Cine1 Studios.

‘Animal’ is a gangster drama that revolves around the ever-changing nature of the relationship shared by the characters where the protagonist becomes like an animal in nature.

More details about the film have not been disclosed yet.