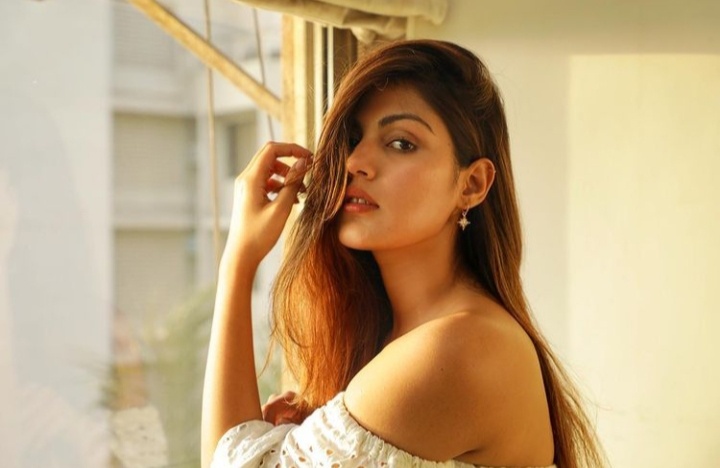 Bollywood actor Rhea Chakraborty, was spotted at an Andheri studio on Monday, sparking speculation that she may appear on Bigg Boss 15, the show hosted by Bollywood superstar Salman Khan.

The buzz around Rhea’s appearance on the popular reality show gained momentum after Tejaswi Prakash, who is going to be one of the housemates and Dalljiet Kaur, a former Bigg Boss contestant, were spotted at the same studio on Monday. 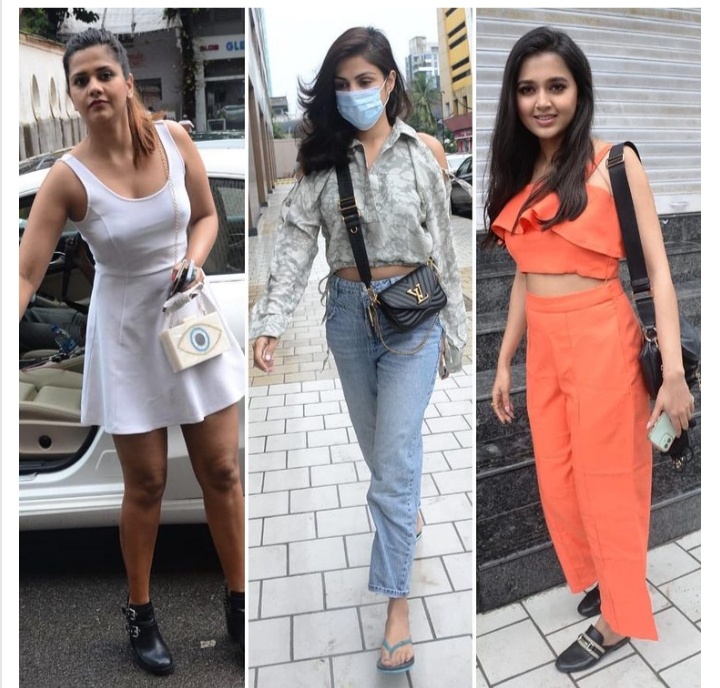 However, it is not clear whether Rhea will be entering the show as a contestant, will be performing on the grand premiere of the show, or if her presence was just a coincidence. But her recent outing has definitely sparked off the rumours of her participation.

Rhea Chakraborty spent a couple of months in prison after the demise of Sushant Singh Rajput in June 2020. This happened after her name came up in the drug chats unearthed by the NCB. Sushant Singh Rajput’s former flatmate Siddharth Pithani is still in the custody of the NCB. His bail has been rejected. Rhea Chakraborty’s presence in Bigg Boss 15 can generate unprecedented eyeballs for the show.

Every year makers do something unique and unusual with the theme of Bigg Boss. This year makers surprised the fans again with the concept ‘Ab Paltega Scene’ as the Bigg Boss 15 has a jungle theme.

The 15th season of reality show Bigg Boss is all set to kick off on October 2.