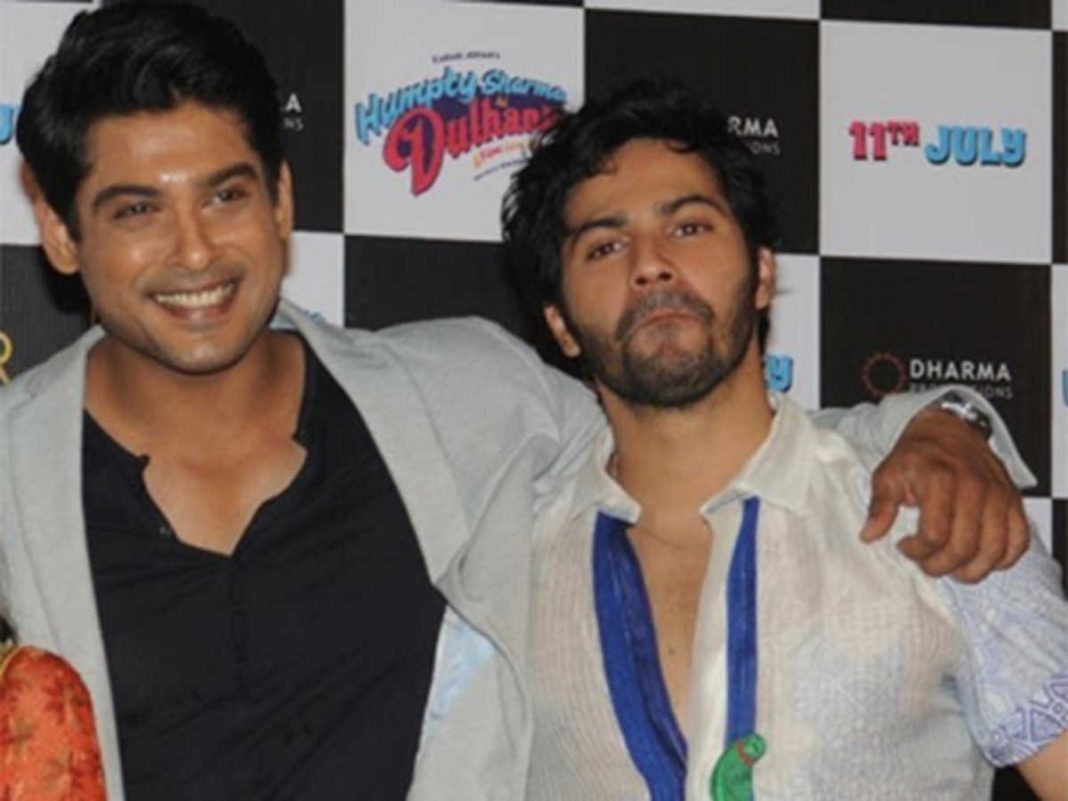 Bollywood actor Varun Dhawan visited Sidharth Shukla’s residence in Mumbai to pay his last respects to his late ‘Humpty Sharma Ki Dulhania’ co-star on Thursday evening.
For the unversed, Shukla and Varun have shared screen space in the 2014 movie ‘Humpty Sharma Ki Dulhania’ which also featured Alia Bhatt in the lead role. The rom-com movie was Shukla’s first Bollywood film in which he played the role of Angad Bedi, an NRI suitor for Kavya (Alia). The film received much appreciation with Sidharth marking his entry into Bollywood.

Earlier in the day, Varun had expressed grief at the sudden demise of Shukla on his Instagram handle. “Rip brother u are loved by so many and u touched so many with ur kind heart and beautiful personality. Today heaven has gained a star and we have lost one. My deepest condolences to the family and loved ones,” he wrote alongside a picture in which Shukla could be seen posing with Alia and Varun at a promotional event for their film.

Several other actors including Rajkummar Rao, Maniesh Paul, Rashami Desai, Asim Riaz, Gauahar Khan, and Jay Bhanushali among others reached at late Sidharth Shukla’s residence to pay their last respects.
Sidharth was 40 when he breathed his last.

According to one of the hospital officials, around 9:25 am, he was brought dead to the hospital on Thursday. However, the exact reason behind his demise has not been revealed yet. As per several reports, Sidharth died of a heart attack.

In his career spanning over 15 years, Sidharth Shukla starred in numerous projects but gained fanfare with his stint in Balika Vadhu. His then extended his fandom with Bigg Boss 13 wherein he emerged as the winner.