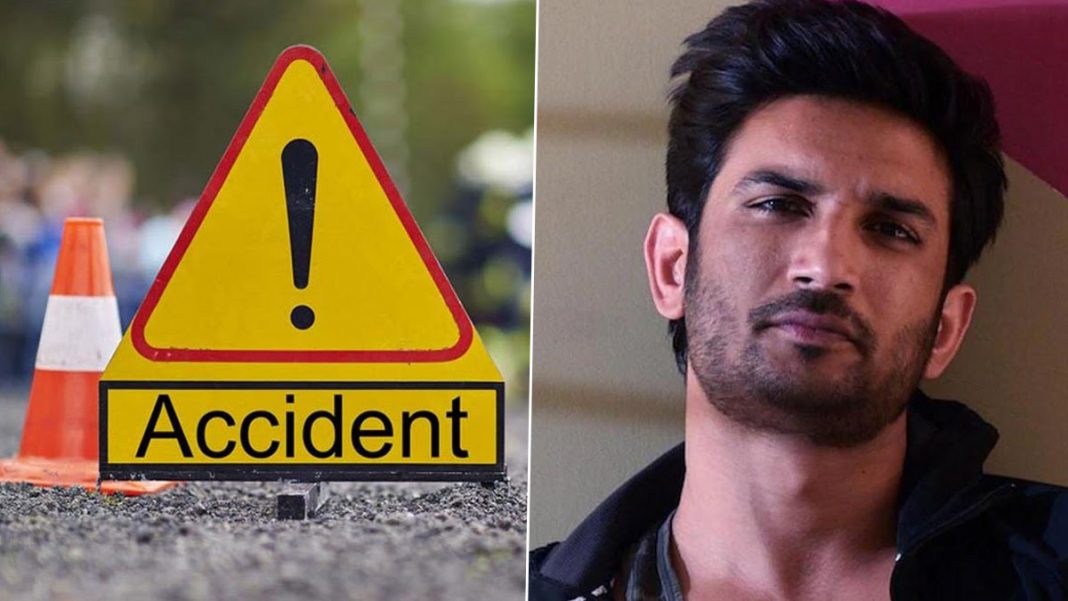 The incident took place on the Sikandra-Sheikhpura state highway near Pipra village on Tuesday at 6:30 am after an SUV collided with a truck. Four people were also critically injured in the incident. They were rushed to a hospital.

The deceased family members were returning from Patna where they had gone to attend the last rites of Geeta Devi, the sister of senior Haryana police officer OP Singh. OP Singh is Sushant’s brother-in-law.

As per reports, the vehicle in which the family was travelling in collided with a truck and the impact was so massive that they died on the spot. The deceased have been identified as Laljit Singh (brother-in-law of OP Singh), his two sons Amit Shekhar alias Nemani Singh and Ram Chandra Singh. The others were identified as Baby Devi, Anita Devi and the driver Preetam Kumar.

Confirming the accident, which took place near the upgraded middle school at Pipra under Halsi police station, Lakhisarai superintendent of police (SP) Sushil Kumar said, “It was a massive collision between a truck and a Sumo [an SUV] in which ten persons were returning from Patna.” “Six persons including the driver of the Sumo were killed on the spot while four injured have been shifted to hospital in critical condition,” he added.

The driver of the truck and his helper however managed to flee the spot.