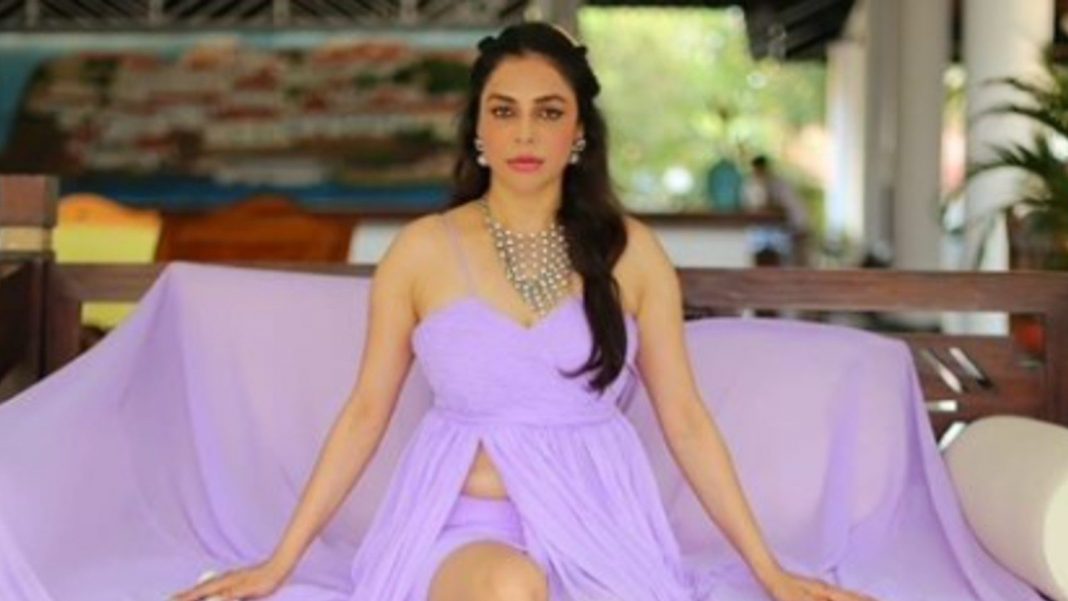 A dreadful incident happened in Delhi with actress Nikita Rawal. Some robbers robbed Nikita around Rs 7 lakh at gun point in Delhi’s Shastri Nagar. The people who robbed Nikita were wearing masks and suddenly abducted Nikita. The incident happened at Nikita’s aunt’s house where she was staying. After this incident, Nikita left for Mumbai from Delhi on the first flight.

Talking about this, Nikita said, ‘It must have been around 10 o’clock in the night. I was going towards my aunt’s house when an Innova car came at a high speed and stopped me. After this 4 people wearing masks came out and they asked me for all my belongings showing me a gun. I still feel scared while talking about this incident. Nikita told that the robbers robbed her ring, watch, earring, diamond pendant and cash. The cost of this entire item was around Rs 7 lakh.

Nikita further said, ‘At that time I was thinking that these people would kill me. Even more fear was that after robbing them, they might do mine. I can’t put into words what I went through in those 10 minutes. After this I reached the house and locked the door. Then the very next morning I came to Mumbai on the first flight because I was not feeling safe there.

Recalling that incident, Nikita further says that at that time I felt that these people could kill me and take me somewhere and rape me. I gave them everything without saying anything. I immediately went home and locked the house from inside and hid in a cupboard. The very next morning I came back to Mumbai, as I was not feeling safe there.

Actress Nikita Rawal lives in Mumbai. Rawal is best known for his performances in the 2007 film Mr Hot Mr Cool and the 2009 film The Hero – Abhimanyu. According to a media report, Nikita will now be seen as the lead cast in Arshad Warsi starrer upcoming film Roti Kapda Aur Romance.

In 2019, she acted in a song video for Innocent Virus Films. The song was based on drug use. Rawal is also a famous actress in Tollywood and she is also a great dancer.