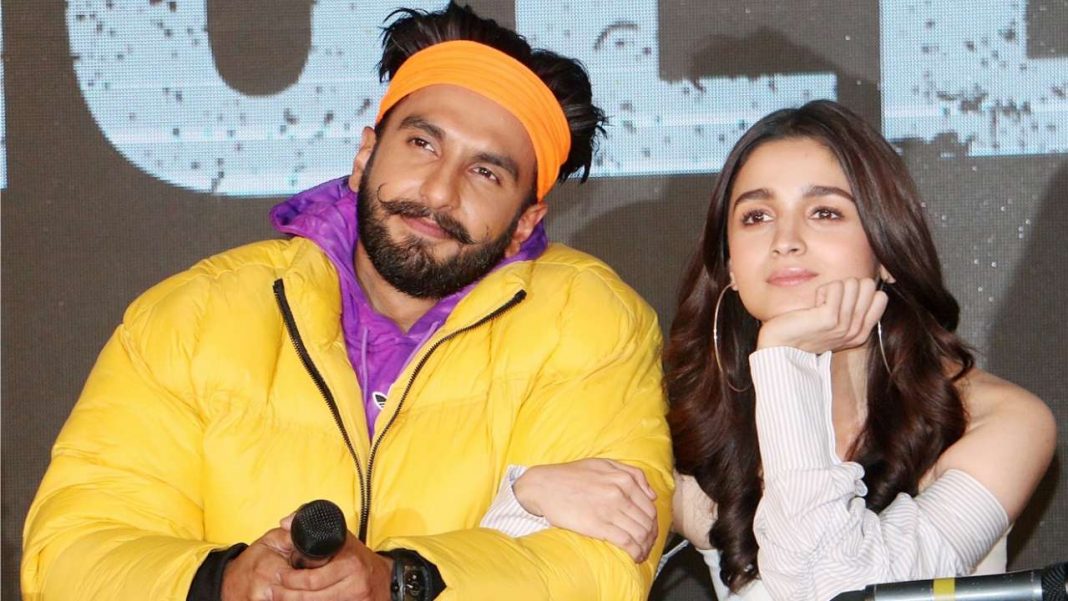 Bollywood songs shot in foreign locations have always been pleasing to the audience. Similar planning is underway for the song of the love story of Ranveer Singh and Alia Bhatt starrer “Rocky Aur Rani Ki Prem Kahani”. It is reported that Alia and Ranveer will shoot the song for their upcoming film in Russia. They will soon leave for Moscow.

Russia has become the most sought-after location for Bollywood films to shoot special sequences as a few days back Salman Khan and Katrina Kaif also shot some sequences of Tiger 3 there.

Ace Bollywood choreographer Remo D’souza will be choreographing the song.

A source close to the film said, “Remo had choreographed Alia in her debut film, ‘Student Of The Year’ and they have had a long association. The team is excited to have him on board.”

ALSO READ: In Picture: Madhuri Dixit’s this look will skip your heart a beat

With Rocky Aur Rani, Karan has returned to direction after four years and his film also features a star-studded cast of Shabana Azmi, Dharmendra, and Jaya Bachchan. The film is written by Ishiita Moitra, Shashank Khaitan, and Sumit Roy.

Announcing his directorial venture, Karan had shared a special video from the preparations for the film. To everyone’s surprise, it also featured Alia Bhatt and Ranveer Singh’s new looks. The video started with Karan’s voiceover and featured him along with the lead actors of the film and other cast and crew.

Sharing the special video, Karan Johar wrote, “The day is finally here & I have so many feelings going on in my head but what emerges at the top is – gratitude! As we begin our Kahani ka first schedule, seeking all your Pyaar & aashirvaad! It’s time to roll!”