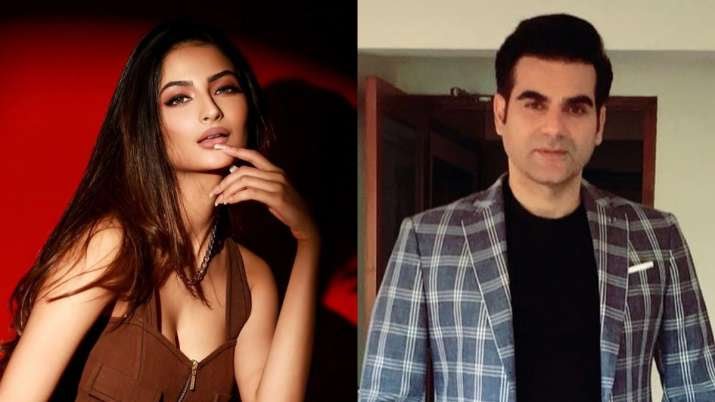 The debut film of Palak Tiwari, daughter of popular Television actress Shweta Tiwari – ‘Rosie: The Saffron Chapter’ – will be released in October, confirms the producer of the film Prerna V. Arora.

The film is based on the real-life story of the sudden disappearance of a woman named Rosie, an employee at a BPO company in Gurugram.

Talking about the release of the film, producer Prerna said, “We are happy to announce that ‘Rosie’ will be releasing this October. The film is based on a real-life incident and our main focus in this film is about ‘Akal Mrityu’ and the effects they have on the family and friends. The teasers released already gave the audience a peek into the story and the response to them was mindblowing. We can’t wait to see how the audience reacts to the film.” 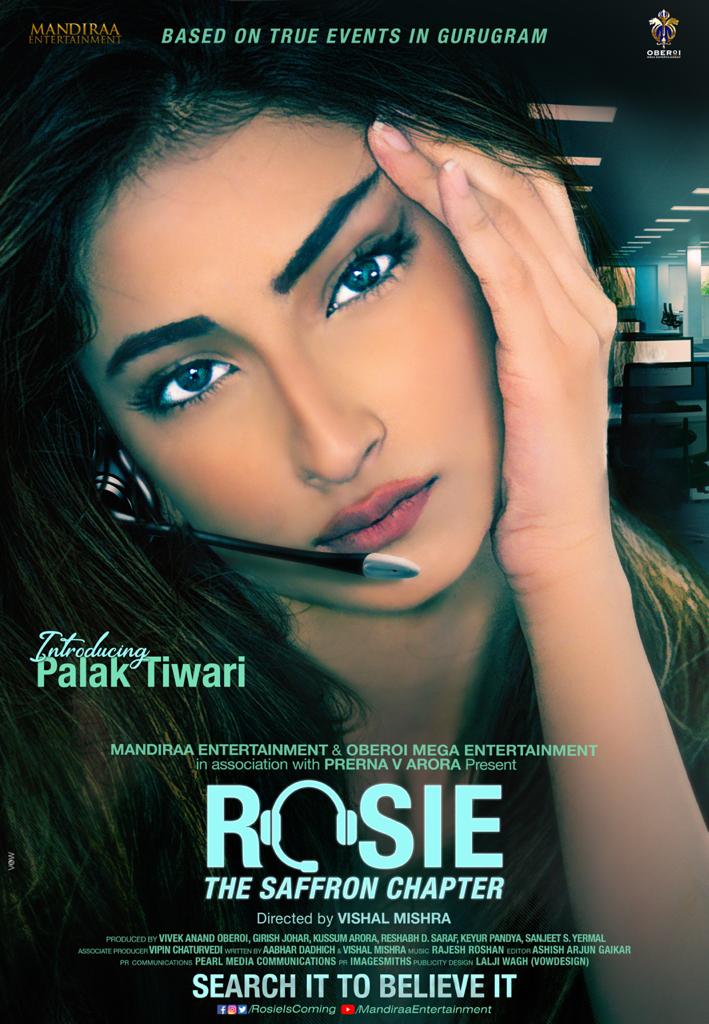 The released teaser has already given the audience a glimpse into the story and the response received from them was heartwarming. Now it’s time to see how the audience reacts to the film.

The film is a spooky horror love story shot at various locations in India including Pune, Lucknow and other cities. The film also stars Arbaaz Khan, Tanisha Mukherjee and the film is directed by Vishal Ranjan Mishra.

It also stars Vivek Oberoi, who is co-producing the film under his banner, Oberoi Mega Entertainment, in a pivotal role.

In a statement earlier, Palak called Rosie: The Saffron Chapter ‘a very special film’. “It required me to do a lot of research to slip under the skin of my character. But I had a great support system in the form of Vishal sir and Prernaa (V Arora, co-producer) ma’am. I am really pumped to kick-start the last schedule of the film. Time flew by real quick!” she said.

Earlier, speaking about her daughter’s debut, Shweta Tiwari mentioned she feels her daughter is a greater actor than her. The 40-year-old actress added that she would like to share display area with Palak if she will get an opportunity. 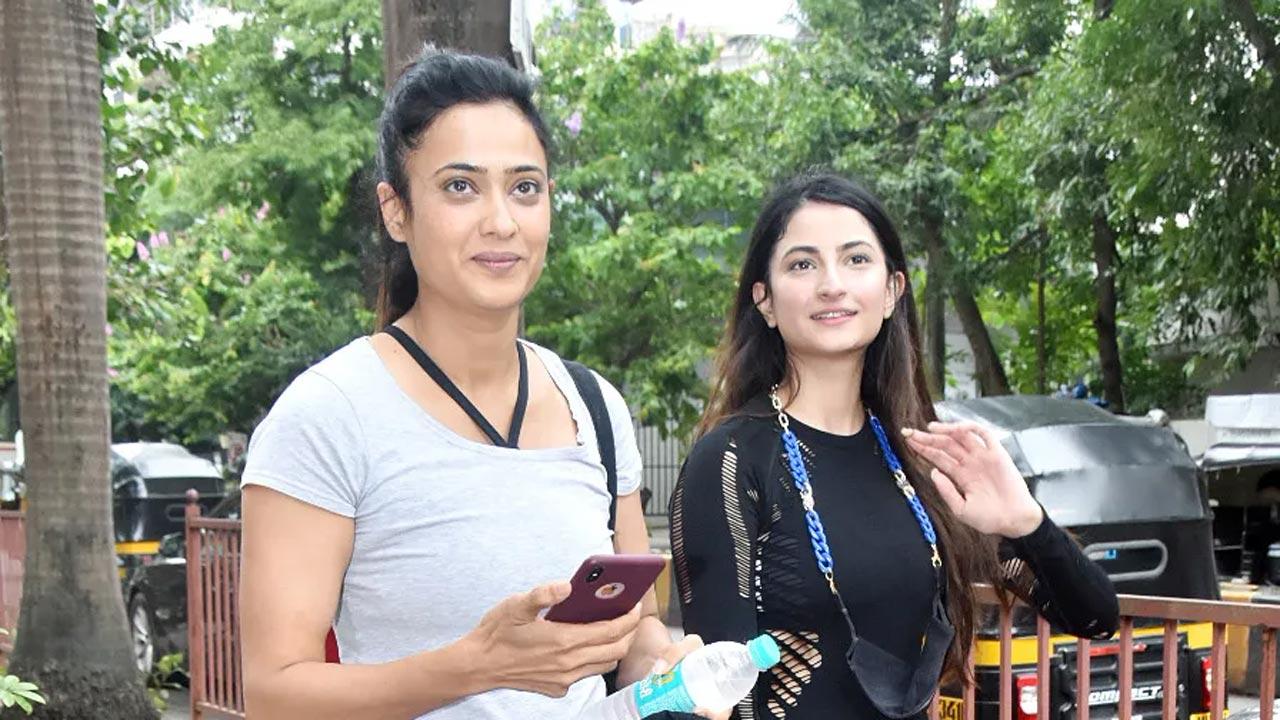