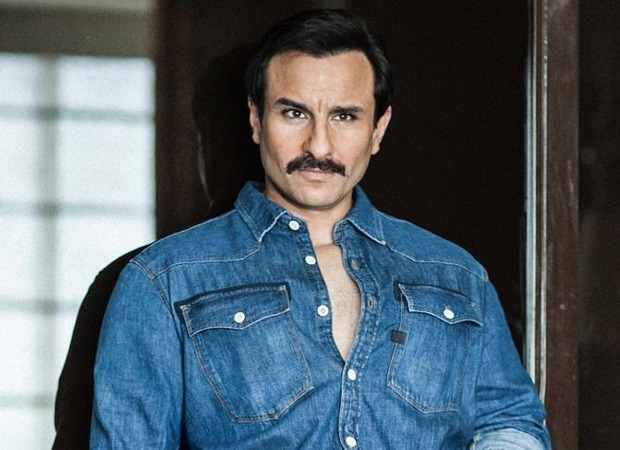 Saif Ali Khan has begun the shooting of his new film, the Hindi remake of 2017 Tamil film Vikram Vedha. The film also stars Hrithik Roshan in an important role. The film marks the first collaboration between the two top stars of Bollywood. The film is slated to release on September 30, 2022.

According to media reports, Saif is currently shooting for the film in Lucknow. he actor has reportedly been doing his best during the tight shooting schedule. Saif will be essaying the role of a cop. A source revealed, “This week, Saif Ali Khan kicked off his schedule for Vikram Vedha in Lucknow. Playing the role of an encounter cop in the film, Saif has been hard at work with.

Meanwhile, Hrithik had begun shooting for the film on Dussehra. Taking to Instagram stories, Hrithik wrote, “Sharing my love with all beginning a new 1st day today (sic).”

Pushkar and Gayathri, who directed the original, will also direct the Hindi remake.