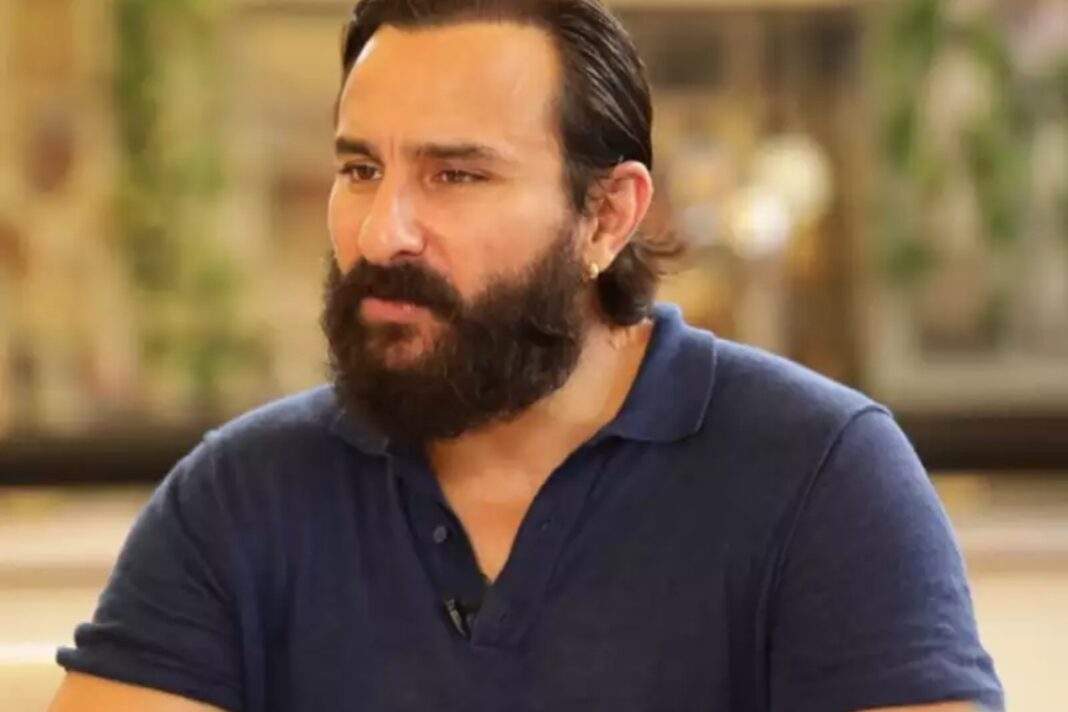 Amid reports that claimed Bollywood actor Saif Ali Khan is backing out of writing his autobiography, the actor has now come forward to clear the air and has informed that he is indeed writing his book. Earlier, when the actor had announced his book on social media, he was targeted by a section on netizens calling him a product of nepotism.

In a podcast with Jacqueline Fernandez and Amanda Cerny, the actor revealed that he is having second thoughts about his autobiography which led rumours to rife that the actor is cancelling it. Earlier in August, the actor had announced that he’s looking forward to release his autobiography as soon as possible.

Talking about it on the podcast, he said, “Honestly, I don’t know if I am prepared to put myself through the 100% abuse that’s going to come my way.”

“Someone asked me to do a book, and I might chicken out, because it’s too much work to do it properly, and then you have to be very honest as well, which probably will disturb quite a few people,” Saif had said.

After his interview, it was speculated that the actor has halted the plan of his much-anticipated book.

However, in the recent, the actor released an official statement through his PRO. He shared, “I am of course doing my autobiography. I was only thinking aloud. It will be a tough balance of honesty and gloss.”

Earlier, talking about his yet-untitled autobiography, to be published by HarperCollins Publishers India, Saif had said, “So many things have changed and will be lost with time if we don’t record them. It would be nice to look back; to remember and to record. It has been funny and moving and I must say, this is quite a selfish endeavour. I do hope others enjoy the book, too, of course.”

Meanwhile, on the work front, Saif was last seen in Jawaani Jaaneman. Up next, he will be seen in Bhoot Police.