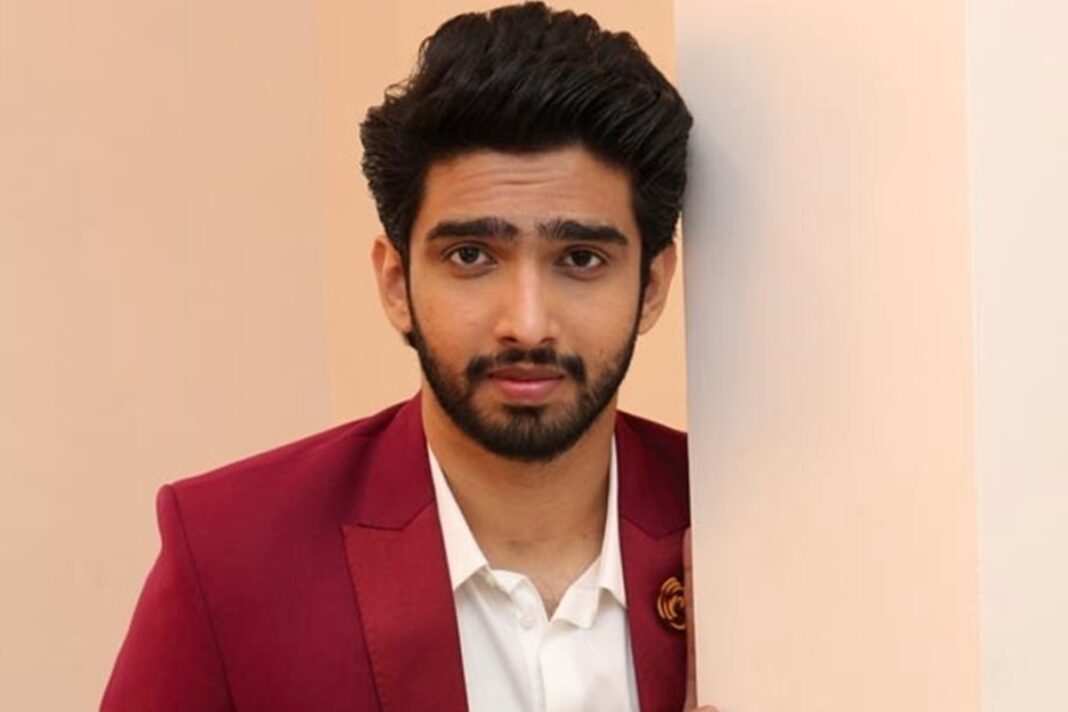 Music composer-singer Amaal Malik recently became target of trolls after he, on social media, shared that his favourite actor in Bollywood is Shah Rukh Khan. This did not go well with Salman Khan fans and they soon started lashing out at the singer.

However, Amaal did not tolerate the baseless trolling and gave it back to the trollers. He said that he respects Salman Khan for launching him but his fans, whom he called “bhaitards”, would not be tolerated.

“Aaj duniya ko dikh gaya what is the aukaad of these uneducated #Bhaitards. It all started with me saying #Srk is my fav actor, and these idiots went crazy. I respect #SalmanKhan for the launch he gave me, but that doesn’t mean I will take s**t from his fans or any one,” Amaal tweeted on Monday.

It all started with a user tagging Amaal in a tweet and wrote: “@AmaalMallik bhai be Safe…Bhai is on the way.” The tweet carried a picture of Salman Khan driving a car.

Many fans thought the singer’s account has been hacked but Amaal clarified that it was not the case.

Amaal Malik, who is the sun of singer-composer-actor Daboo Malik, elder brother of singer Armaan Malik and nephew of singer Anu Malik, made his singing debut with Salman Khan’s film Jai Ho.