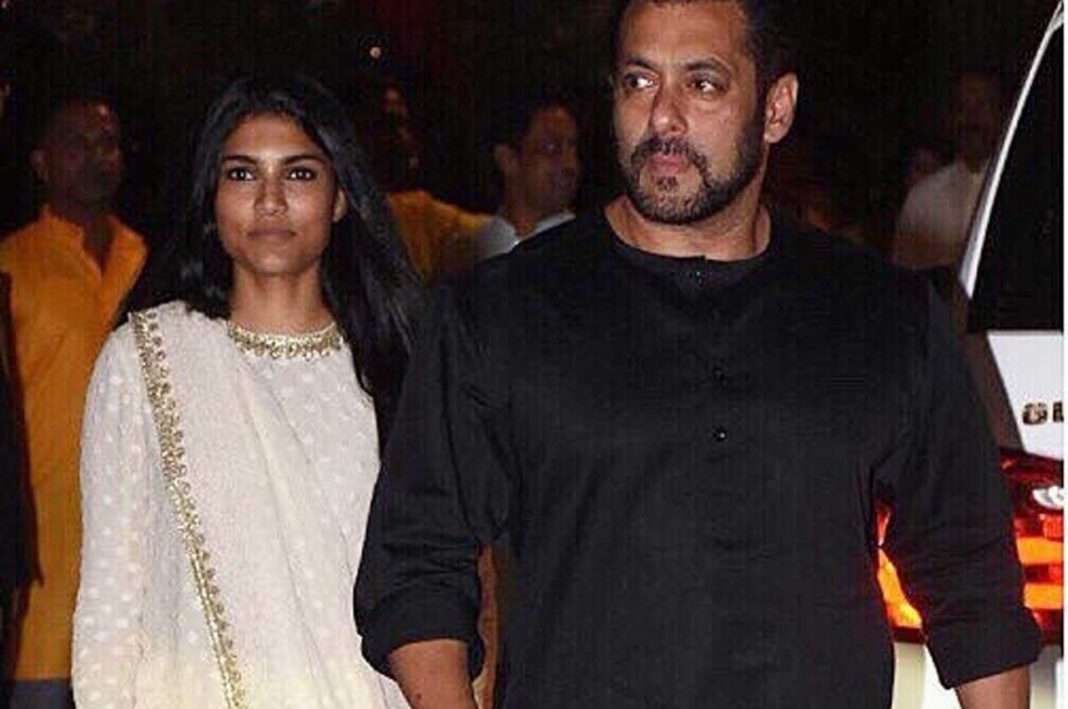 Salman Khan is set to launch neice Alizeh in Bollywood. Daughter of Alvira and Atul Agnihotri, Alizeh will be launched under Salman Khan’s own production ‘Salman Khan Films’. She will make her debut with a romantic drama.

Says a trade source, “Alizeh has been taking acting, dancing and drama lessons for over two years and her parents, Alvira and Atul Agnihotri, along with Salman, feel that she is now ready to take the plunge into acting. Salman, Atul and Alvira will launch Alizeh next month in a movie produced by Salman Khan Productions and Atul and Alvira’s production house Reel Life Productions. Salman is extremely involved in each and every niece and nephew of his and is taking personal interest in Alizeh’s debut. He is very fond of Alizeh and always up to date on her training process. Right now they are in the process of finalising everything from the director to the rest of the cast. Everything is under wraps as Salman wants to make the announcement himself. The film will be of the romantic genre. Alizeh is stunningly beautiful, talented and has her own persona and it will be exciting to see her work her magic on screen.”

The source adds that Alizeh has been undergoing acting and dancing lessons since 2018. “Her parents are actively involved in her launch as it will be a grand one from the Khandaan. While shooting is from 2022, the film is expected to release in 2023. While earlier it was speculated that Alizeh would debut in Salman’s close friend Sooraj Barjatya’s next, directed by his son Avnish, that didn’t work out. In fact, Sooraj is launching Sunny Deol’s second son, Rajveer, in the movie. It was a mind-blowing offer from Sooraj for the two star kids as the filmmaker is also launching his son Avnish as a director in the coming-of-age love story but Alizeh is not in it.”