Salman Khan’s Radhe: Your Most Wanted Bhai has a release date 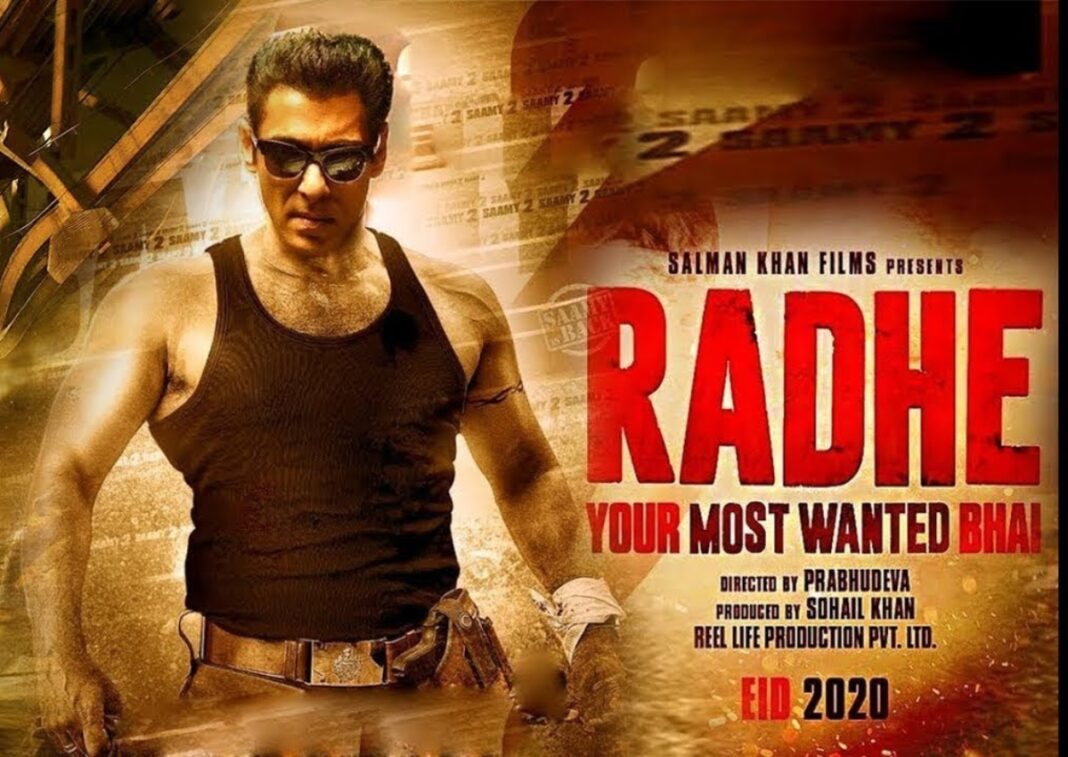 Granting wishes of film exhibitors, who had earlier urged him to not release his much-anticipated film Radhe: The Most Wanted Bhai in theatres, superstar Salman Khan on Tuesday announced the release date of the film, bringing joy to his millions of followers.

The film will be released on Eid 2021, the superstar confirmed.

Salman took to his social media handles to announce the same and wrote, “Sorry it has taken me a long time to revert to all the theatre owners… it’s a big decision to make during this time. I understand the financial problems that the theatre owners/exhibitors are going through and I would like to help them by releasing Radhe in theatres.”

“In return I would expect them to take the utmost amount of care and precautions for the audience who would come to the theatre to watch Radhe. The commitment was of EID and it will be Eid 2021 Inshallah Enjoy Radhe this year in theatres on Eid.. God Willing..” he further added.

Earlier, Salman had denied the plans of releasing the film in theatres amid the pandemic and had said, “The release of ‘Radhe’ is not more important than the health and safety of the audience”.

“Important thing is when we release ‘Radhe’ everyone should be safe that time in theatres. And God forbid, if something happens it won’t be acceptable. We will have to plan it successfully. COVID-19 is surging everywhere. It is still here and it will be here tomorrow as well,” he said.

Radhe: Your Most Wanted Bhai has been projected as the sequel of Salman Khan’s blockbuster Wanted. However, no official announcement regarding the same has been made. The film also stars Randeep Hooda and Disha Patani in pivotal roles.