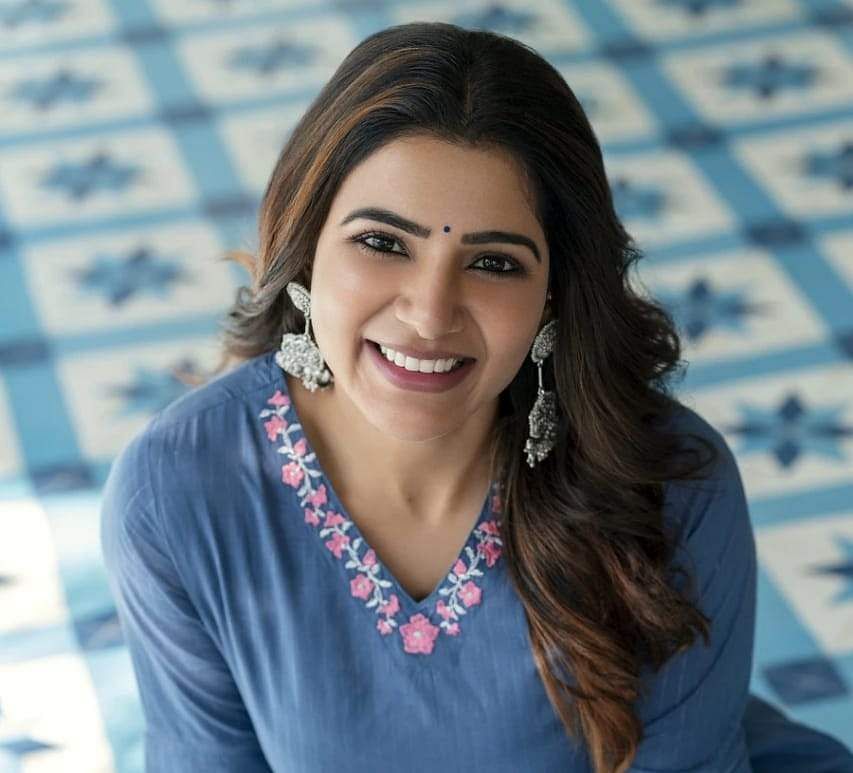 Samantha who is currently on a spiritual trip with her friend Shilpa Reddy, will take a legal action against several YouTube channels for spreading false stories about her extra-marital affairs and abortions.

The South actress’s publicist has said Samantha has sent notices to more than one YouTube channel and also to an advocate named Venkat Rao.

“Ever since she announced her separation from her ex-husband Naga Chaitanya, many YouTube channels have been coming up with their own theories and the reasons behind their divorce. Many videos accused the actress of having extra-marital affairs and abortions,” as reported by India Today.

“Suman TV, Telugu Popular TV, and a few more YouTube channels will receive legal notices from Samantha, for defaming her image on their respective channels,” another report read.

Samantha had earlier rubbished all the claims made against her. She tweeted a note that read, “Your emotional investment into a personal crisis has overwhelmed me. Thank you all for showing deep empathy, concern and for defending me against false rumours and stories that are being spread. They say I had affairs, never wanted children, that I am an opportunist and now that I have had abortions. A divorce in itself is an extremely painful process. Let alone allowing me the time to heal. This attack on me personally, has been relentless. But I promise you this, I will never allow this or anything else they say, break me.”

Samantha is spending her good time in Rishikesh now with her friend Shilpa. Days before she also shared few pictures of her from the location.