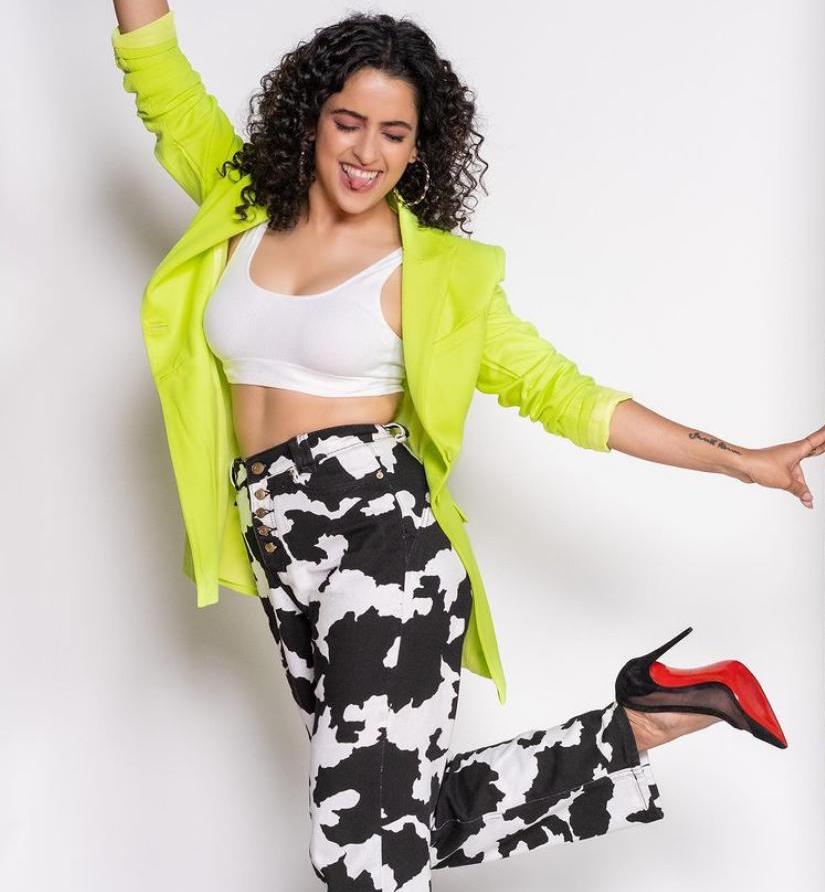 Bollywood actress and the famous Dangal girl Sanaya Malhotra, recalled the time when she was rejected by choreographer Dharmesh Yelande.

Dharmesh Yelhande who gained his fame from the Dance India Dance reality show is now the dance icon in the entire nation after more than 10 years of his DID season.

Sanya said that when she started her career then Dharmesh rejected her in an audition for a dance reality show.

Talking about the incident, she said,”Life has come a full circle for me today. Six years back, I had come to this studio for a dance-reality show audition and I did not clear it.”

“And I remember, it was 1 a.m. in the night when I got free and I called my friend and said that I have not been able to get through and to come and pick me up. And you were there, Dharmesh sir. I was not able to clear it because of you. But now, I am here to promote my film,” she added.

After hearing all these from Sanya, Dharmesh congratulated Sanya for her career after that and all the hard work that she had put in her career in acting.

Sanya’s film ‘Pagglait’ is being streamed on Netflix now and she went to ‘Dance Dewaane’ reality show to promote her upcoming movie.