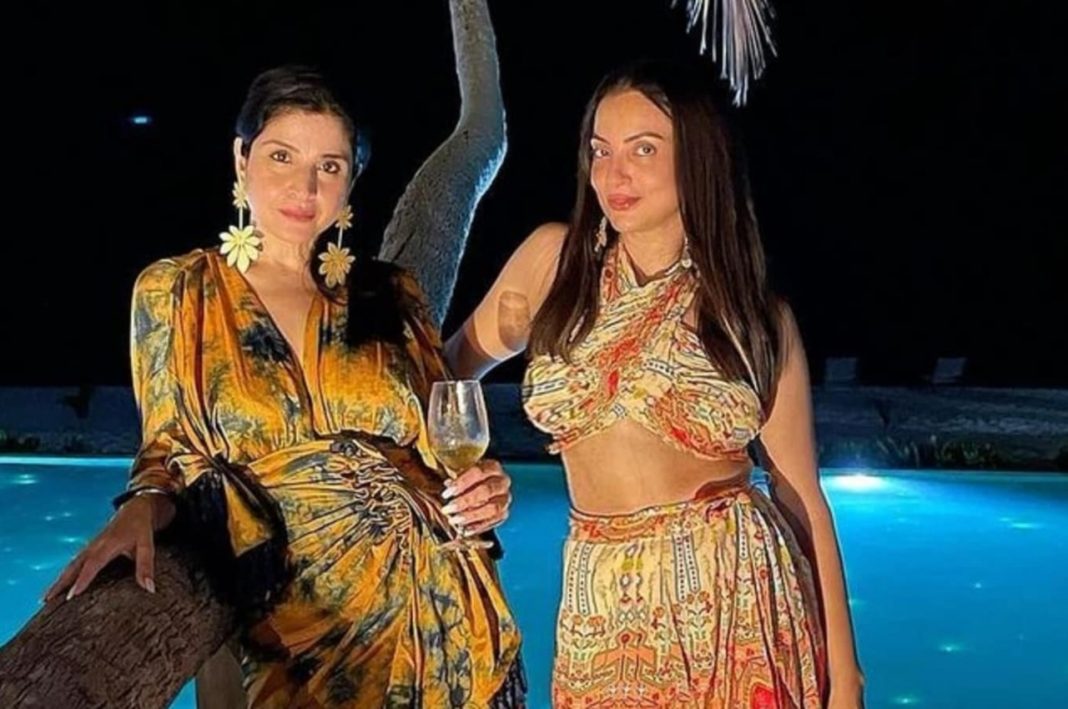 Seema Khan, the wife of actor-filmmaker Sohail Khan, and Sanjay Kapoor’s wife Maheep Kapoor have tested positive for Covid-19. Earlier, it was reported earlier that Kareena Kapoor Khan and Amrita Arora had also contracted the virus.

The Brihanmumbai Municipal Corporation (BMC) has told that it was Seema who first got COVID-19. It was at a get-together party at Karan Johar’s house on December 8 where Kareena and Amrita also got it. Seema had minor symptoms, said the BMC. On December 11, the COVID-19 report of Seema came positive. The same day Kareena and Amrita too got themselves tested and their reports also came positive yesterday.

As of now, BMC has made different teams on ward levels for contact tracing. They are getting details from the people who attended the party, based on which more testing can be done. Over 15 close contacts have been traced by BMC and more contact tracing is being done by them.

BMC, who had sealed Kareena’s residence earlier today, had also instructed the people who came in contact with either Kareena or Amrita, to undergo an RT-PCR test.