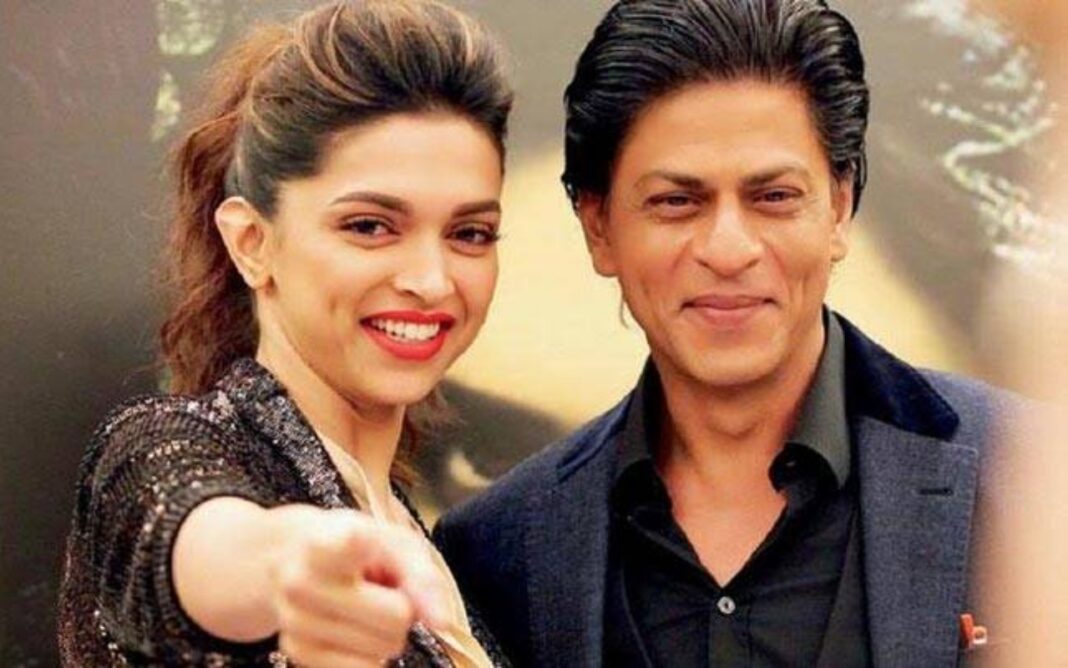 Bollywood superstar Shah Rukh Khan has been away from silver screen ever since the failure of his last film, Zero. The film directed by Anand L Rai assembled a stellar cast of Shah Rukh Khan, Katrina Kaif and Anushka Sharma but failed to gain any critical acclaim as well as footfalls in theatres despite its promising plot.

Now, all eyes are on his next project Pathan which will reunite him with his Chennai Express co-actress Deepika Padukone.

While both of their pictures during shooting on the sets have been going viral on the internet for quite some time now, official announcement regarding the same wasn’t made. However, now Deepika has pretty much confirmed the film. In an interview with Femina, Deepika opened up about her project with Shah Rukh Khan and said,  “So, I immediately started with Shakun Batra’s film, which is a relationship story that we haven’t seen in Indian cinema before. Then there is Pathan, an action film with Shah Rukh Khan, next is Nag Ashwin’s multilingual film with Prabhas.”

“Then I am doing a remake of Anne Hathaway’s movie The Intern, which is so relevant in today’s times when you have the millennial and the older generation coming together. And then, the most famous story comes out of our country, Mahabharata, in which I am playing Draupadi; I want to tell that story to the world,” she added.

Apart from Pathan, Shah Rukh Khan will also make special cameos in films like Brahmastra and Rockety: The Nambi Effect.

On the other hand, Deepika will be seen in a yet to be titled film along with Siddhant Chaturvedi. She is also set to make her south debut alongside Prabhas.