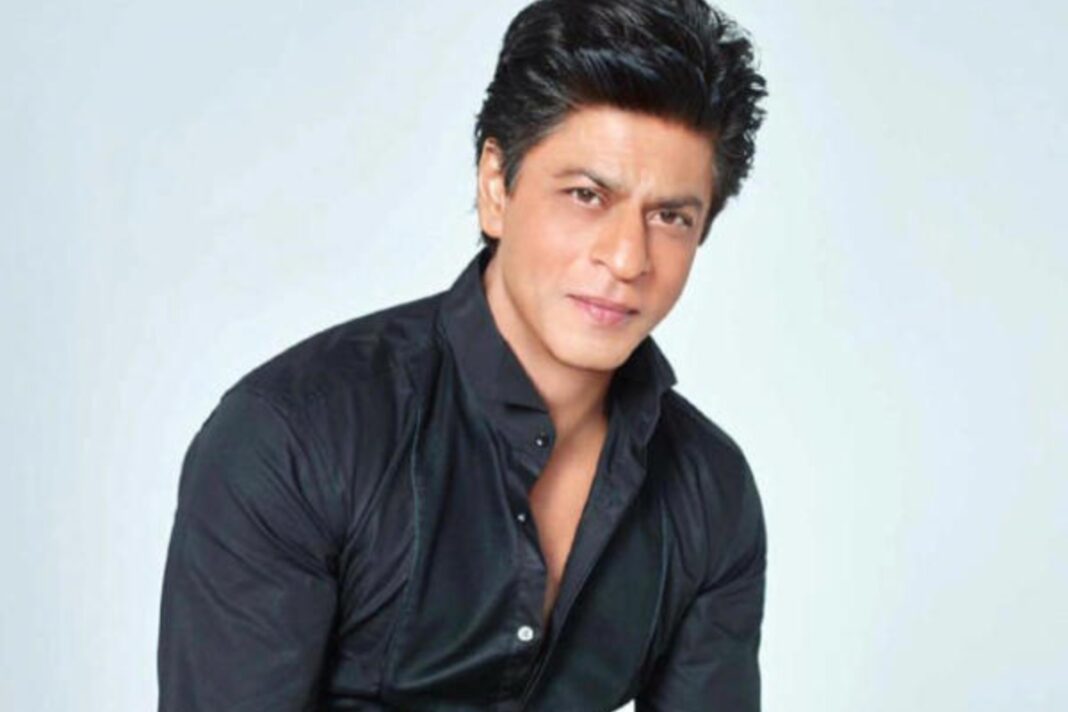 Delhi Health Minister Satyendar Jain thanked SRk for his generous gesture and said that the help came “when it was needed the most”. Replying to him, the superstar said, “This crisis will be overcome only if we continue to maintain a united front. My team and I are available to help in the future as well. Thank you to your team for all their service.”

On Thursday, Delhi Health Minister Satyendar Jain took to Twitter to thank Shah Rukh Khan. In his tweet, he wrote, “We are extremely thankful to Sh @iamsrk and @MeerFoundation for donating 500 Remdesivir injections at a time when it was needed the most. We are much obliged for the support extended by you during the time of crisis (sic).

Previously, Shah Rukh Khan had made numerous donations and gifted PPE kits to health workers amid the pandemic.

Meanwhile, on the work front, Shah Rukh Khan has been away from Silver screen for quite some time now. Except for making a cameo in Karan Johar’s Netflix show ‘The Fabulous Lives of Bollywood Wives,’ the actor hasn’t released an acting project in two years. However, recently, he was spotted shooting for his upcoming film Pathan. Directed by Siddharth Anand, the film also features John Abrham and Deepika Padukone.