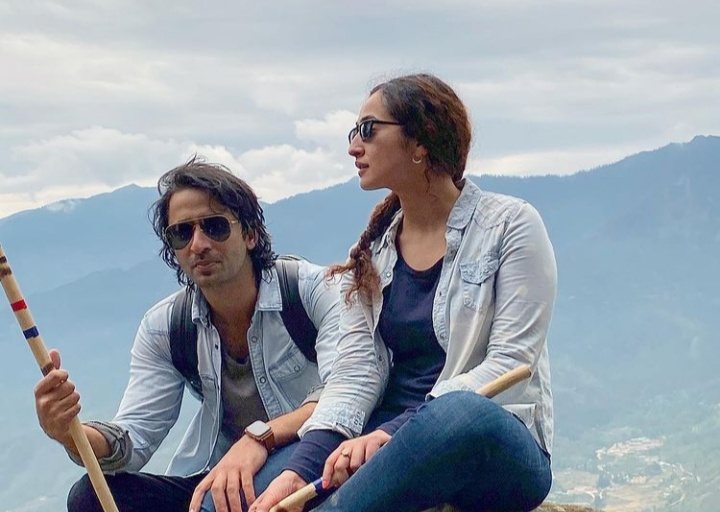 Popular TV actor Shaheer Sheikh and his wife Ruchikaa Kapoor have welcomed their first child. The two lovebirds have become parents of a baby girl on Friday (September 10).

A few weeks ago, Shaheer had organized a baby shower ceremony for Ruchikaa and its pictures went viral. The function was attended by close friends and family members, including actors Krystle D’Souza and Ridhi Dogra. 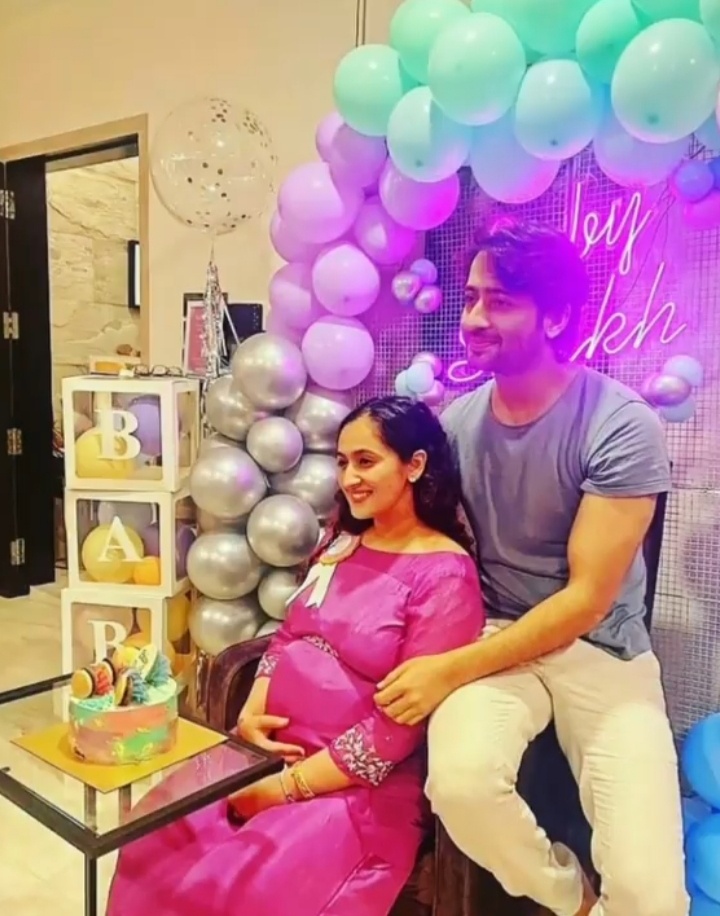 Shaheer, who is popular for his role of Arjun in the mythological drama Mahabharat, tied the knot with Ruchikaa, the senior vice president at Balaji Productions, in November 2020. The couple opted for a court marriage given the pandemic.

Meanwhile, on the work front, Shaheer Sheikh is gearing up for the release of Pavitra Rishta 2 along with Ankita Lokhande. The original ZEE TV show, which came out in 2009, made its lead stars — late Sushant Singh Rajput and Lokhande — a household name during its five-year run. 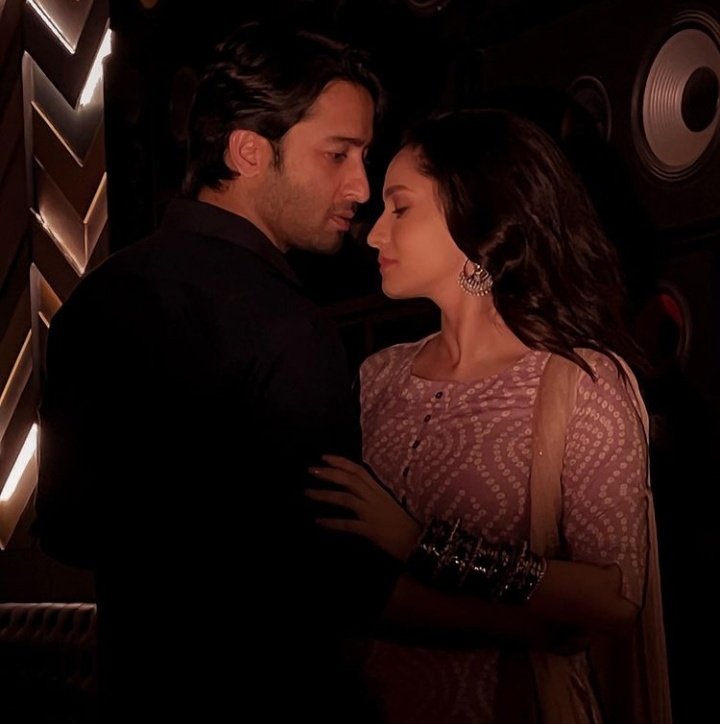 In the show, he will be playing the role of Manav, the character that was earlier played by Sushant Singh Rajput and Hiten Tejwani. Pavitra Rishta 2 will premiere on September 15. Apart from this, Sheheer is also seen in the third season of Kuch Rang Pyaar Ke Aise Bhi which also stars Erica Fernandes.