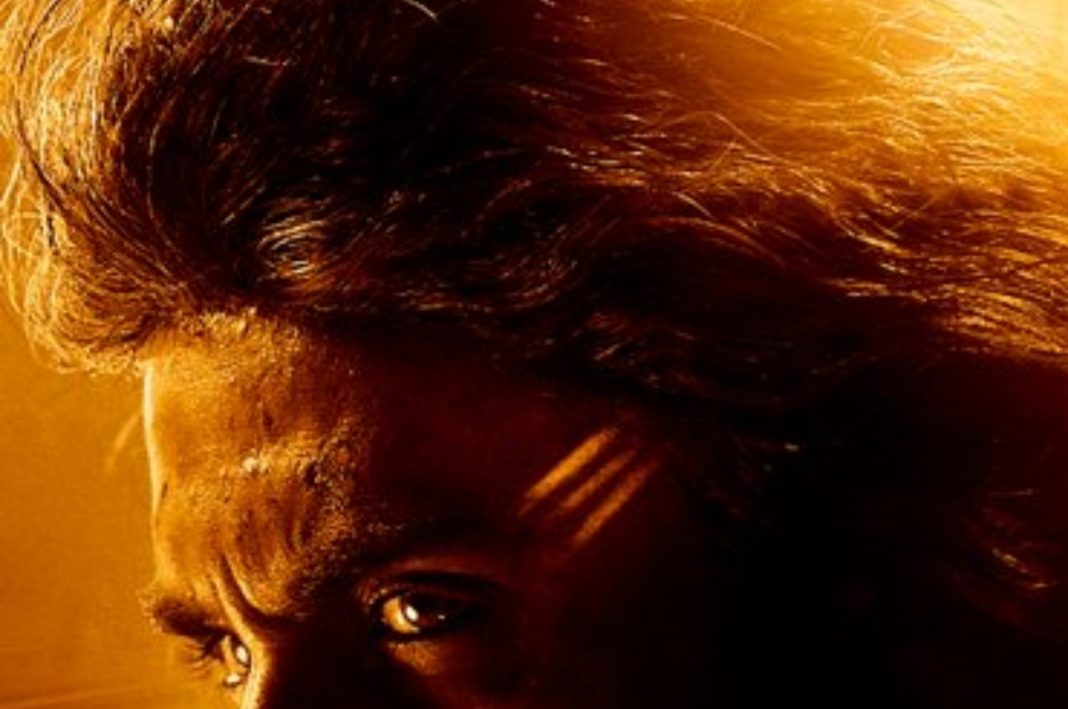 New Delhi: The makers of Shamshera has revealed a new poster of the film on actor Ranbir Kapoor’s 39th birthday. The poster given an intense vibe, leaving fans with more curiosity. Directed by Karan Malhotra, the film is produced by Yash Raj Films. Shamshera also stars Sanjay Dutt and Vaani Kapoor in key roles. The film is scheduled to release on March 18, 2022.

In the poster, Ranbir can be seen sporting long hair with a mark on his forehead. “A legend will rise,” the poster read. A few months ago, Ranbir Kapoor’s rustic look from Shamshera had gone viral on social media. The actor was set spotted in a vest and dhoti with a heavy beard. In the pictures, the actor looked unrecognisable.

Shamshera  is reportedly set in the 1800s and chronicles the story of a dacoit tribe fighting for their rights and independence from the British. Sanjay Dutt will be playing the character of a “ruthless and merciless” villain. Vaani is Ranbir Kapoor’s love interest. Earlier in a statement, Yash Raj Films had said, “Shamshera is a desi high-octane masala film. An edge of the seat adventure, it is set in the heartland of India and will have jaw-dropping action sequences.”