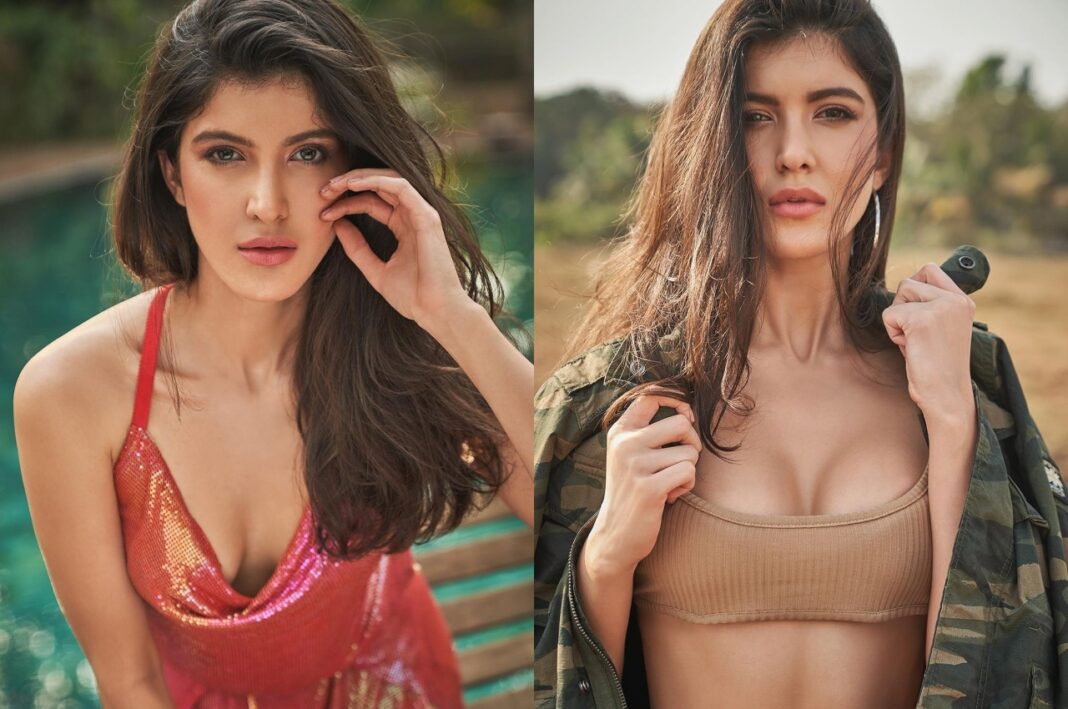 “Another beautiful addition to our growing @dcatalent family! Welcome to the #DCASquad, @shanayakapoor02. Her enthusiasm, perseverance and diligence is so amazing to see. Join us in showering your love & blessings as she begins her first film with @DharmaMovies, this July!” he confirmed.

In the video, Shanaya can be seen posing in different outfits while she looks into the camera. Shanaya took to the comments section of the video and dropped a few heart emojis. Sharing the same video and expressing her excitement of making a debut with Dharma, Shanaya wrote on Instagram, “Woke up today with the most grateful heart! Here’s to a great journey ahead with the @dcatalent family. Excited to kickstart my FIRST FILM (ahhh!!) this July by @dharmamovies , can’t wait for you all to see what we’re up to! Stay tuned! #DCASquad.”

Shanaya’s mother, Fabulous Lives of Bollywood Wives star Maheep also shared the video and said, “With her unabashed enthusiasm, resilience & sparkle – My girl is all set to take over your screens soon. Give her your love & blessings as she is ready to start the journey of her FIRST FILM with @Dharmamovies this July. Watch out for the announcement of the film!”

Shanaya has previously worked as the assistant director on her cousin, actor Janhvi Kapoor’s film, ‘Gunjan Saxena: The Kargil Girl’.