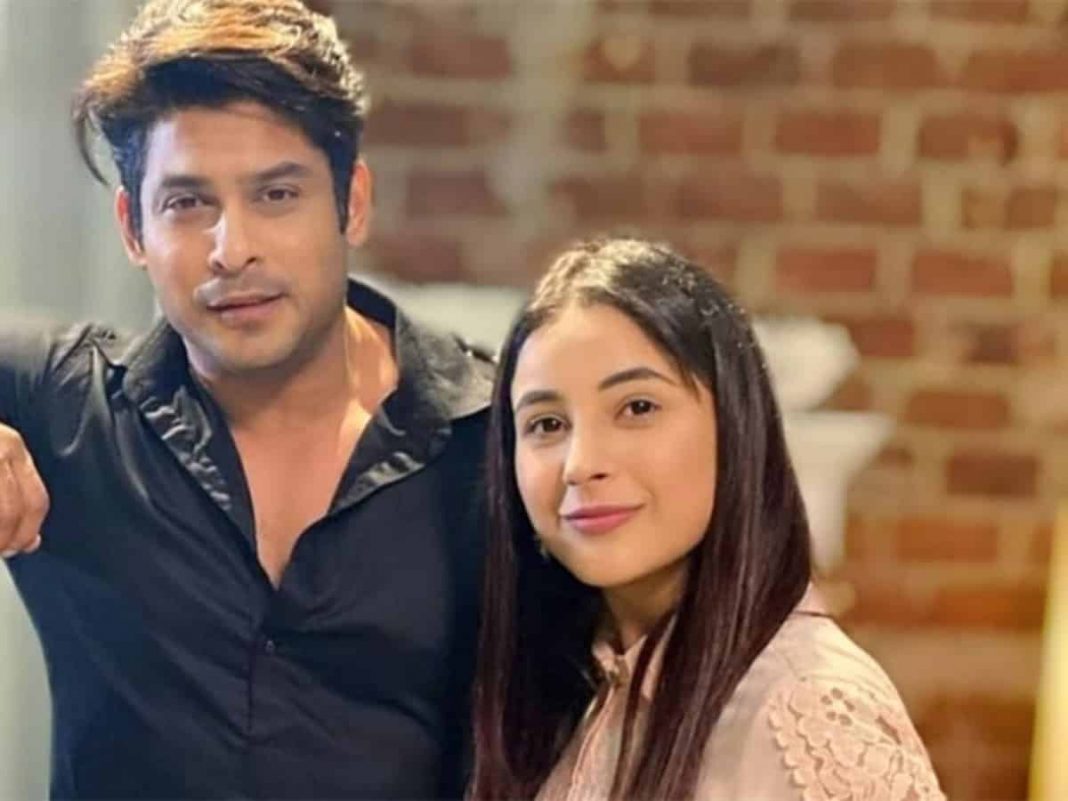 Actor Abhinav Shukla recently revealed that he met Shehnaaz Gill’s mother along with his wife Rubika Dilaik. He stated that Shehnaaz is coping well after Sidharth’s death.

Speaking to SpotboyE, Abhinav said, “I pray and wish all the strength to Shehnaaz Gill and Sidharth Shukla’s family. I and Rubina met her mother and she is coping well. I pray that god assuages their anguish.”

Abhinav had also paid tribute to Sidharth in an Instagram post after his death. He had shared a throwback picture of the two of them from the time they had participated in the Gladrags Manhunt and Megamodel Contest in 2004.

Abhinav had captioned the post, “That’s where we started our journey in this Industry. Gladrags 2004. We all prepared our intros for contest some picked up a famous quote others one-liners followed by Name. Siddharth’s Intro: ‘live life like it’s your last, cause one day you gonna be right, hi this is Siddharth Shukla from Mumbai’…Not done man! You left so early!”

Must read: Kangana Ranaut announces her next film, The Incarnation Sita