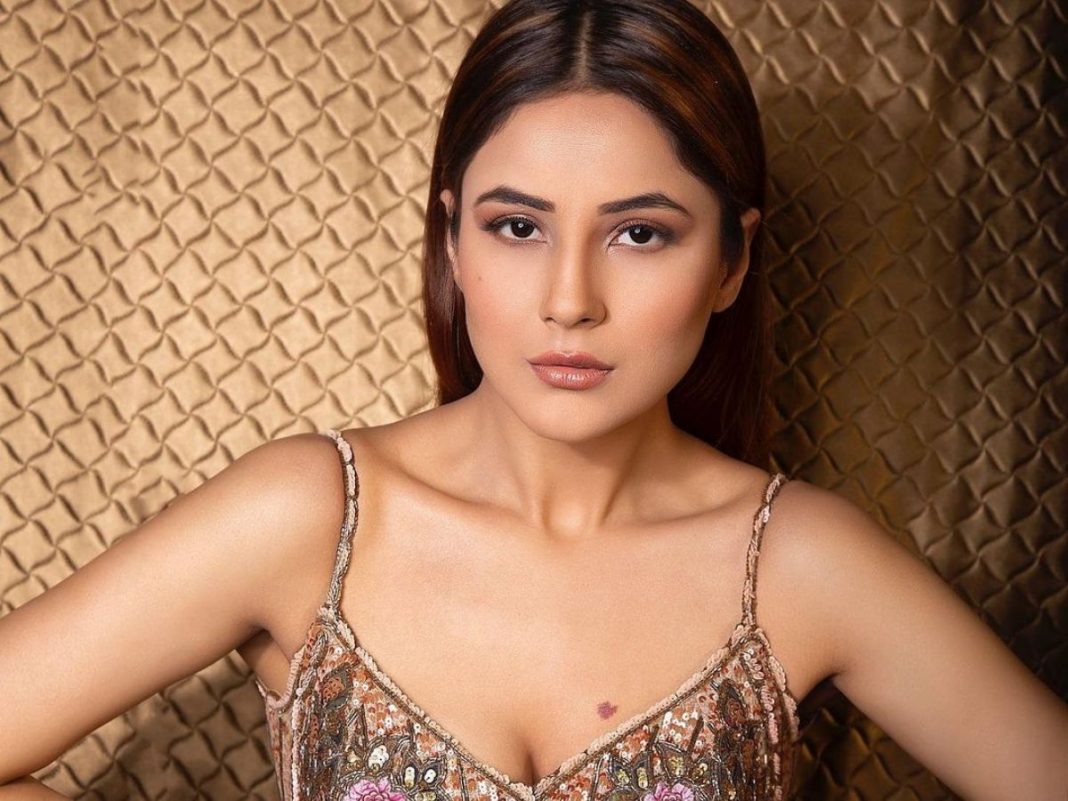 The world came crumbling down for Shehnaaz Gill after the death of her rumoured boyfriend and Bigg Boss 13 co-contestant Sidharth Shukla. While the show must go on is the entertainment industry’s phrase to swear by, Shehnaaz has taken a seat back to process her biggest loss.

She was supposed to shoot for a promotional song for her Punjabi film, Honsla Rakh, on September 15 but the producers pushed it due to the tragedy. She is expected to resume work on the film, which also stars Diljit Dosanjh, soon.

Producer Diljit Thind told a leading daily, “We are waiting for her to recover and heal from the grave loss. We had originally planned to shoot the song on September 15 in London, but that couldn’t happen because of obvious reasons. We will finalise a new date soon and would want Shehnaaz to be a part of it, too, as she is an integral part of the film. I am in touch with her manager and hoping that she will contact us in a few days.”

Shehnaaz and Sidharth were inseparable in the house of Bigg Boss. For the uninformed, Sidharth Shukla dies on September 2 of a suspected heart attack.