Support Us
More
More
HomeENTERTAINMENTSinger KK Passes Away After Performing At Concert In Kolkata
ENTERTAINMENT
June 1, 2022

Singer KK Passes Away After Performing At Concert In Kolkata 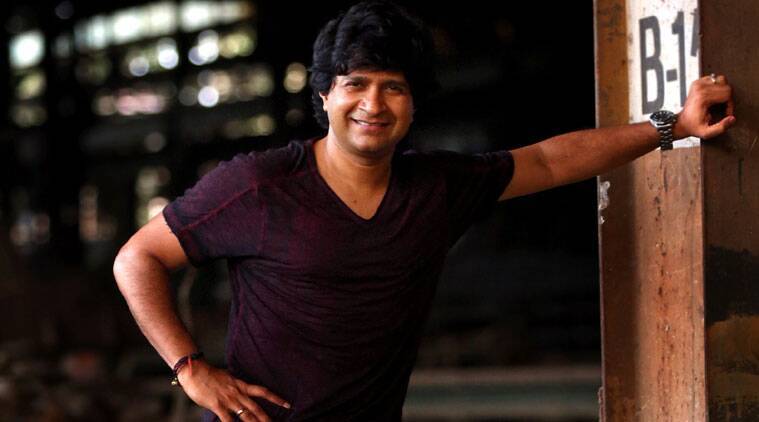 Singer K K died on Tuesday night. The singer fell ill while performing at an event in Kolkata and was brought to the CMRI hospital, where he was declared dead, hospital sources said.

The 53-year-old singer reportedly fell down the stairs at the hotel where he was staying after the concert in Kolkata’s Nazrul Mancha auditorium. Doctor at CMRI hospital said the singer was brought dead.

Some of KK’s most popular songs are’Pal’ and ‘Yaaron’, which went on to become big hits among teens in the late 1990s. The singer garnered critical acclaim with his1999 debut album Pal. From the early 2000s, he blazed a career in playback singing and recorded a wide range of popular songs for Bollywood films.