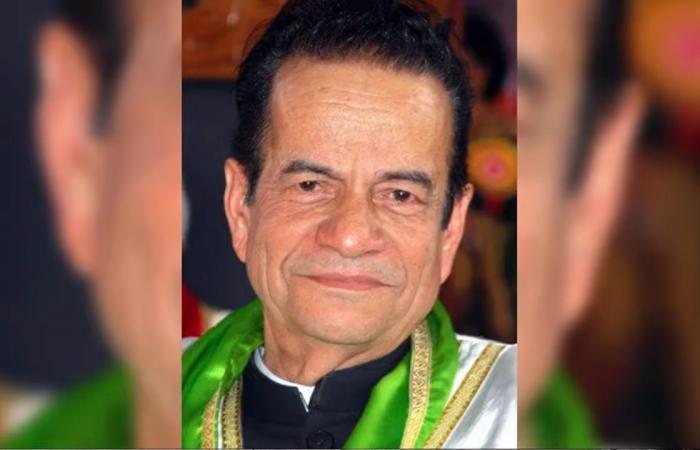 Shivamogga Subbanna, a well-known Kannada singer, passed away in Bengaluru. According to a report, he had a heart attack on Thursday night, according to family-related sources. He was 83. Prime Minister Narendra Modi offered his condolence to the late singer’s family and his fans on Friday. Shivamogga Subbanna was the first Kannada singer to win a National Award for playback singing for his song Kaadu Kudure Odi Banditta in the film Kaadu Kudure.

On Friday, PM Modi called the late Shivamogga Subbanna an ‘exceptional’ singer in his social media tribute. He tweeted, “The exceptional Shivamogga Subbanna was a household name for those who love Kannada songs and music. His works are admired and so are his efforts to connect gems of Kannada poetry with the present generation. Pained by his demise. Condolences to his family and admirers. Om Shanti.”

Shivamogga Subbanna, who is renowned for his work in the field of “Sugama Sangeetha,” a genre in which poetry in the Kannada language is put to music, worked on and sang the poetry of well-known poets like Kuvempu and Da Ra Bendre, and received several accolades and honours. He has experience as an advocate and was a vocalist with Doordarshan and Akashvani. His wife, son, and daughter will continue to live after Shivamogga Subbanna.