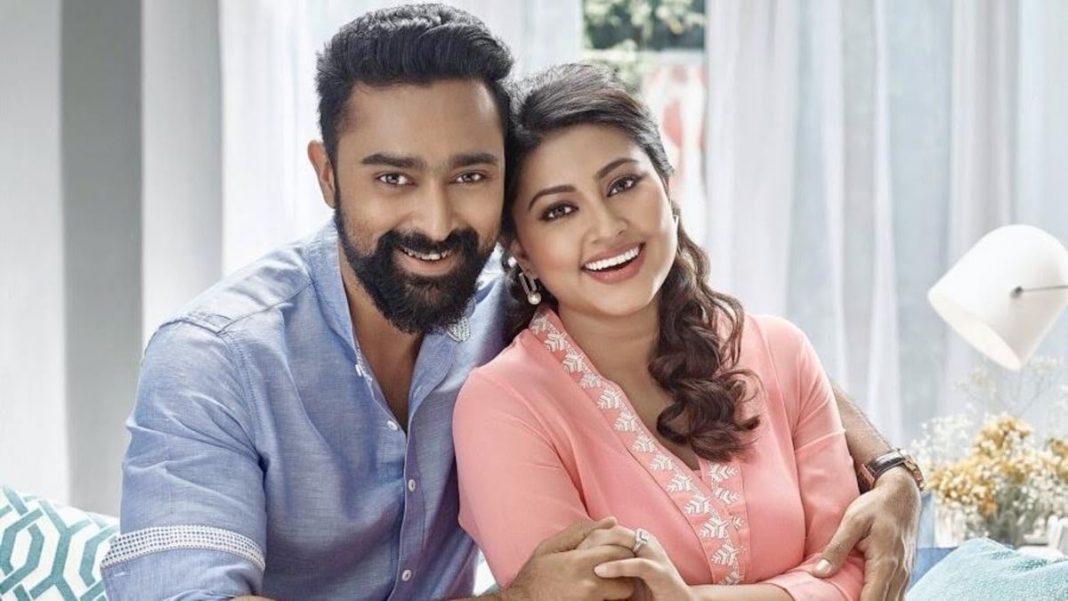 Popular Tamil film actress Sneha and Prasanna has lodged a complaint at the Kaanathur police station in Chennai against two businessmen. She has alleged in her petition that the duo are running an export company and had asked her to invest money promising appropriate returns but have not paid her.

Police source said the complainant alleged that she invested ₹25 lakh in a cement manufacturing company, on the advice of a friend. The case was taken up for investigation by Kanathur crime inspector Balakumar.

Reportedly, a summon has been issued to the owners of the cement company asking them to appear for the investigation.

Veteran actress Sneha was one of the popular actresses in the 90s in the South film industry. She impressed the South audience with films like Hanuman Junction, Sri Ramadasu, S/O Satyamurthy and others. She was last seen in the Dhanush starrer Pattas.

After marrying Prasanna in 2012, Sneha has stopped doing lead roles, and she is more of doing supporting roles in recent times. Sneha was last seen opposite Dhanush in the 2020 Pongal release ‘Pattas’. The lovely actress is next playing a crucial role in ‘Shot Boot 3’, which is directed by Arunachalam Vaidyanathan.