Sonu Sood involved in tax evasion of over Rs 20 crore: IT department 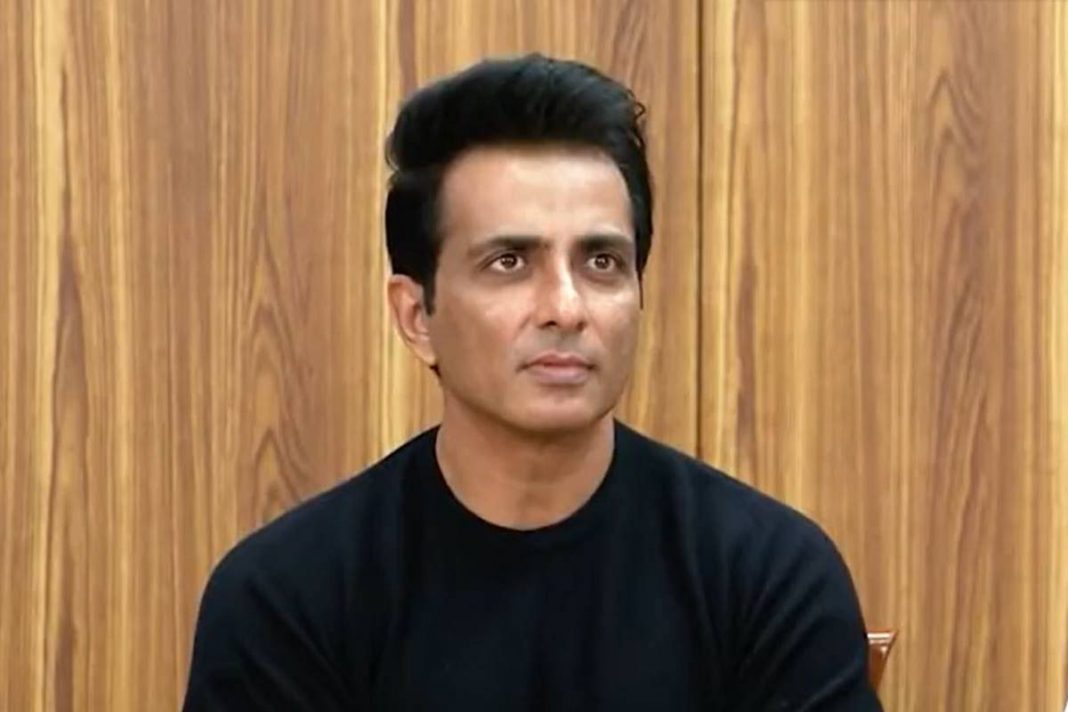 Actor Sonu Sood has evaded taxes of over Rs 20 crore, the income tax department said in a statement today, after visiting his Mumbai home for three days in a row for a search. Sood, 48, had recently announced a tie-up with Delhi Chief Minister Arvind Kejriwal’s Aam Aadmi Party government.

The taxation department had carried out surveys at 28 premises spread over Mumbai, Lucknow, Kanpur, Jaipur, Delhi and Gurugram as part of the operation. The department today said that it has found incriminating evidence pertaining to tax evasion during the search.

“The main modus operandi followed by the actor had been to route his unaccounted income in the form of bogus unsecured loans from many bogus entities,” said the tax department in a statement.

It added, “Investigations so far have revealed the use of twenty such entries, the providers of which, on examination, have accepted on oath to have given bogus accommodation entries. They have accepted to have issued cheques in lieu of cash. There have been instances where professional receipts have been camouflaged as loans in the books of accounts for the purpose of evasion of tax. It has also been revealed that these bogus loans have been used for making investments and acquiring properties. The total amount of tax evaded unearthed so far, amounts to more than Rs 20 crore,” it said.

ALSO READ: All adults in Goa received the first dose of the corona vaccine, PM appreciates

Subsequently, the IT department has found foreign funds violations in actor’s Sood Charity Foundation, incorporated on July 21 last year when Covid-19 was at its peak and he was involved in a lot of relief work, particularly sending migrant workers to their homes.

The CBDT said that the foundation has collected donations worth ₹18.94 crore from April 1, 2021, till date, out of which it has spent around ₹1.9 crore towards various relief work while the balance of ₹17 crore has been found lying unutilized in the bank account of the foundation.

“It is seen that funds to the tune of ₹2.1 crore have also been raised by the charity foundation from overseas donors on a crowdfunding platform in violation of (Foreign Contribution Regulation Act) FCRA regulations,” the CBDT statement added.

The 48-year-old actor grabbed national spotlight for helping migrants reach their home states during the nationwide lockdown last year in the wake of the COVID-19 pandemic.