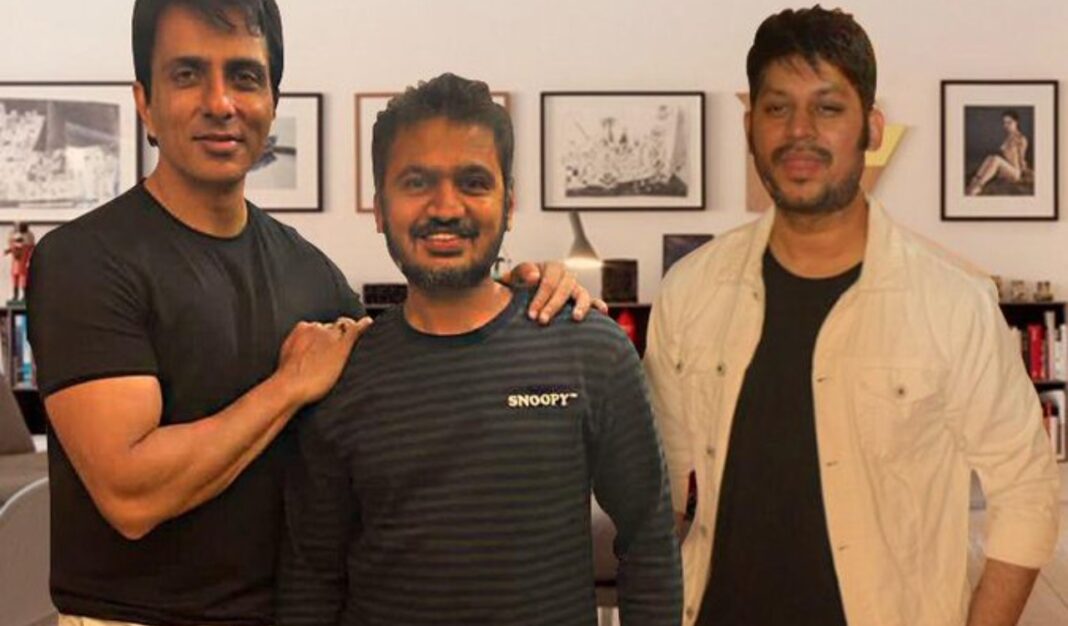 Sonu Sood has announced his new project titled, Kisaan. The film’s title has been garnering much limelight as it comes amid the farmers’ protest who have been demanding the Central government to repeal recently passed farm laws. However, it is not clear if the movie will hold any reference to the ongoing protests.

The film will be directed by E. Niwas and backed by Dream Girl fame screenwriter-director Raaj Shaandilyaa.

The project was also announced by trade analyst and film critic Taran Adarsh on Twitter on Monday – “IT’S OFFICIAL… SONU SOOD IN #KISAAN… #SonuSood will head the cast of #Kisaan… Directed by E Niwas… Raaj Shaandilyaa – who made his directorial debut with #DreamGirl – will produce the film… Balance cast will be announced shortly.”

On the professional front, Sonu Sood, who earlier portrayed the character of an antagonist in most of the films, is now being offered inspiring roles. In an interview, the actor had earlier admitted that the filmmakers are now offering him larger than life roles, owing to his philanthropic work.

Meanwhile, Sonu recently launched a book titled “I am No Messiah” wherein he recalled his experience of helping migrant workers during the coronavirus pandemic induced lockdown.

In an interaction with Indian Express, the actor had earlier said that 2020 has been a very fortunate year for him as he came across many people and got to know their struggles which have definitely affected his personality.