South’s actor Rajinikanth has been admitted to hospital 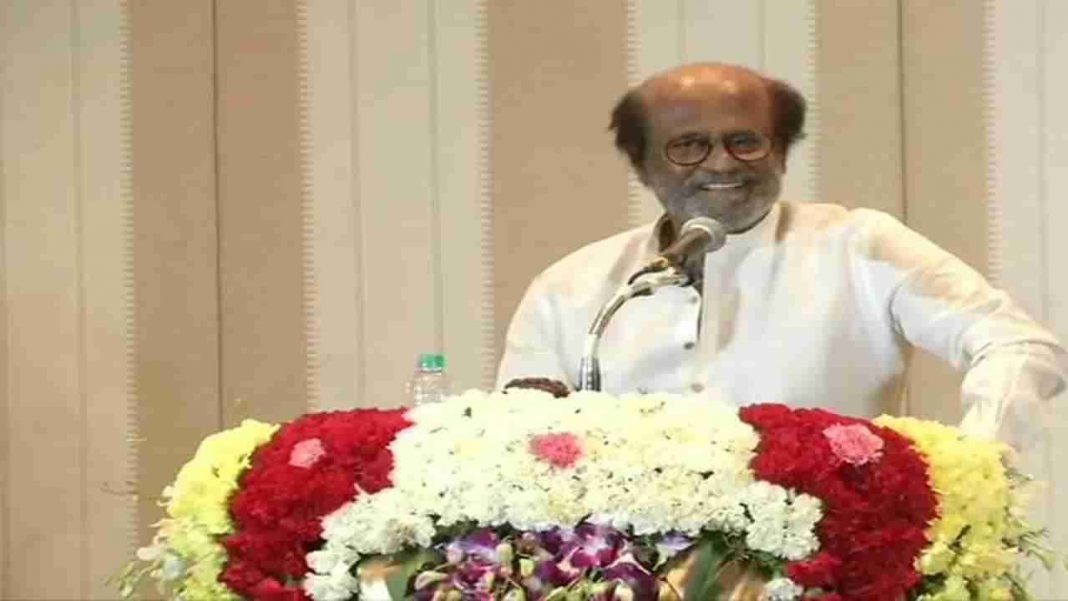 South’s superstar Rajinikanth has been admitted to Kauvery Hospital in Chennai on Thursday. According to his team, he has been taken to the hospital for a ‘routine checkup’. He reached the hospital at 4.30 pm. Rajinikanth was honored with the Dadasaheb Phalke Award on Monday itself.

Rajinikanth was presented the Dadasaheb Phalke Award by Vice President Venkaiah Naidu at the National Film Awards function held in Delhi today. Rajinikanth has dedicated his award to the producers, directors, film fertility and fans. Rajinikanth’s upcoming film Annaatthe will hit the theaters on November 4. Directed by Siruthai Siva, the film is produced by Sun Pictures.

Actor Rajinikanth has been admitted to Kauvery Hospital in Chennai, says the hospital.

Annaatthe was screened at a private studio in Chennai on 27 October. Actor Rajinikanth saw the film with his family at a private screening on Wednesday. In December last year, the 70-year-old film actor was admitted to Apollo Hospital in Hyderabad after he experienced exhaustion and fluctuations in his blood pressure. At that time he was shooting for a film. He was later discharged from the hospital within two days.

Also Read – PM on five-day foreign tour: Modi Will participate in G-20 summit in Italy, will attend COP-26 in Glasgow on November 1

A few days later, he announced that he would not start the political party he had planned to launch ahead of the 2021 assembly elections in Tamil Nadu. He said his recent health scare was a warning from God. At that time he said that I see it as a warning given to me by God. If I campaigned only through media and social media after starting the party, I would not be able to create political upheaval among the people. No one with political experience will deny this reality. Before this, the superstar’s kidney transplant has also been done.