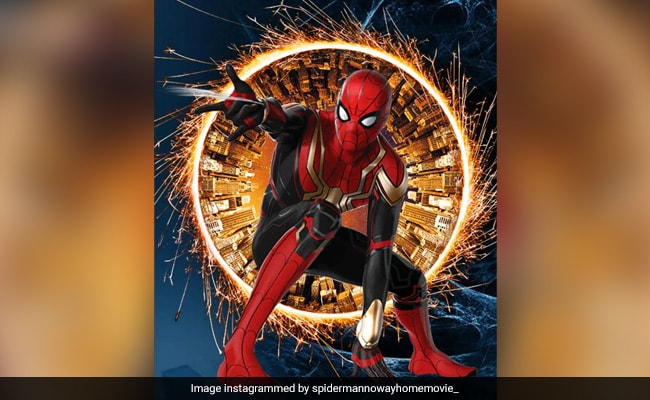 ‘Spider-Man: No Way Home’ has earned a lot on the first day itself. This film has broken all the records at the box office. This film has come out as the second big film after Avenger.

The craze of watching this film is clearly visible in every corner of the country and abroad. The film has done a business of about 35 crores on the first day. Not only this, the pre-booking of this film was done from 16 to 17 crores. This is how Spider-Man: No Way Home has created record at the Indian box office.