SSR birth anniversary: Kangana Ranaut attacks ‘movie mafia’, says ‘regret not being there for you’ 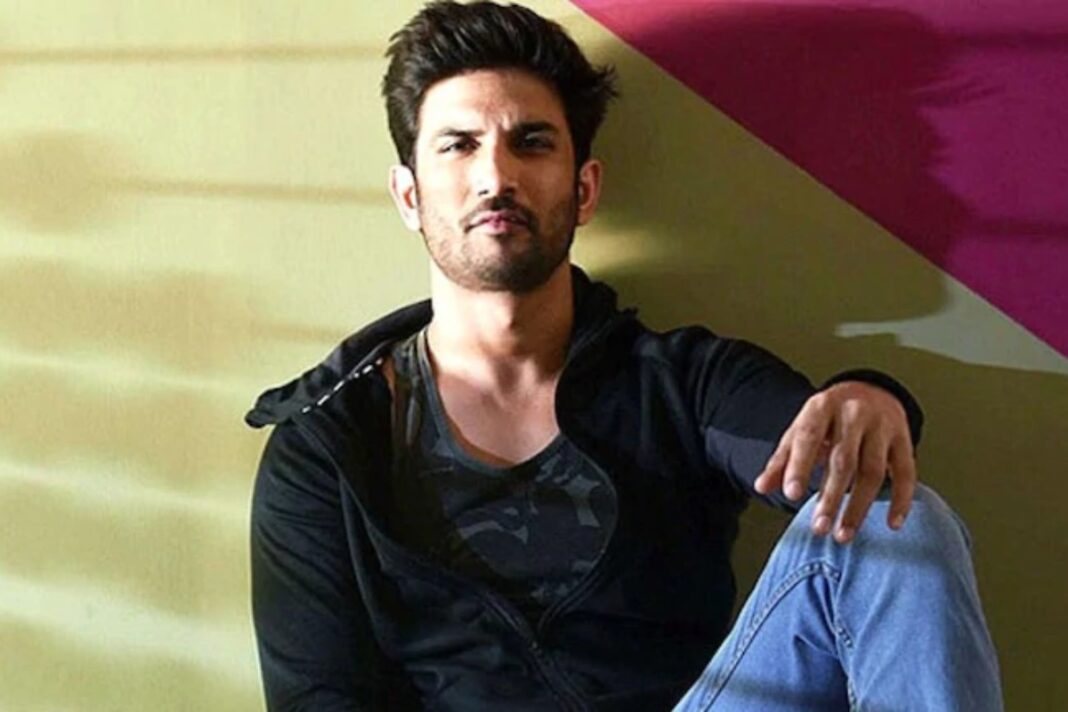 Today marks the 35th birth anniversary of late actor Sushant Singh Rajput whose untimely demise still feels surreal. To mark the day, Bollywood actress Kangana Ranaut, who has been vocal in demanding justice for him, penned down an emotional note while attacking Bollywood honchos whom she has held responsible for the actor’s death.

In a series of tweets, the actress said that she regrets not being there for Sushant when he needed someone . “Dear Sushant, movie mafia banned you bullied you and harassed you, many times on social media you asked for help and I regret not being there for you. I wish I didn’t assume you are strong enough to handle mafia torture on your own. I wish … Happy Birthday dear one #SushantDay,” she wrote on the microblogging site.

In another tweet, she opened up about how Bollywood never was a safe place for the actor and even his superhits were declared flop to bring him down.

“Never forget before his death Sushant wrote on his social media that movie mafia is trying to throw him out of film industry and seeked help from his followers in making his film a success. he complained about nepotism in his interviews. His blockbuster films were declared flop.”

Later, the actress asked fans to mark the birth anniversary of Sushant Singh Rajput as a celebration of life. Her tweet read, “Above everything celebrate Sushant day as a celebration of life, don’t let anyone tell you that you aren’t good enough, don’t trust anyone more than yourself, leave people who tell you drugs are the solution and suck you dry financially and emotionally, celebrate #SushantDay.”

Meanwhile, fans from all over the world took to social media to celebrate Sushant’s legacy on his birth anniversary and penned down emotional notes, shared his songs and reminisced his thoughts to remember their beloved star.