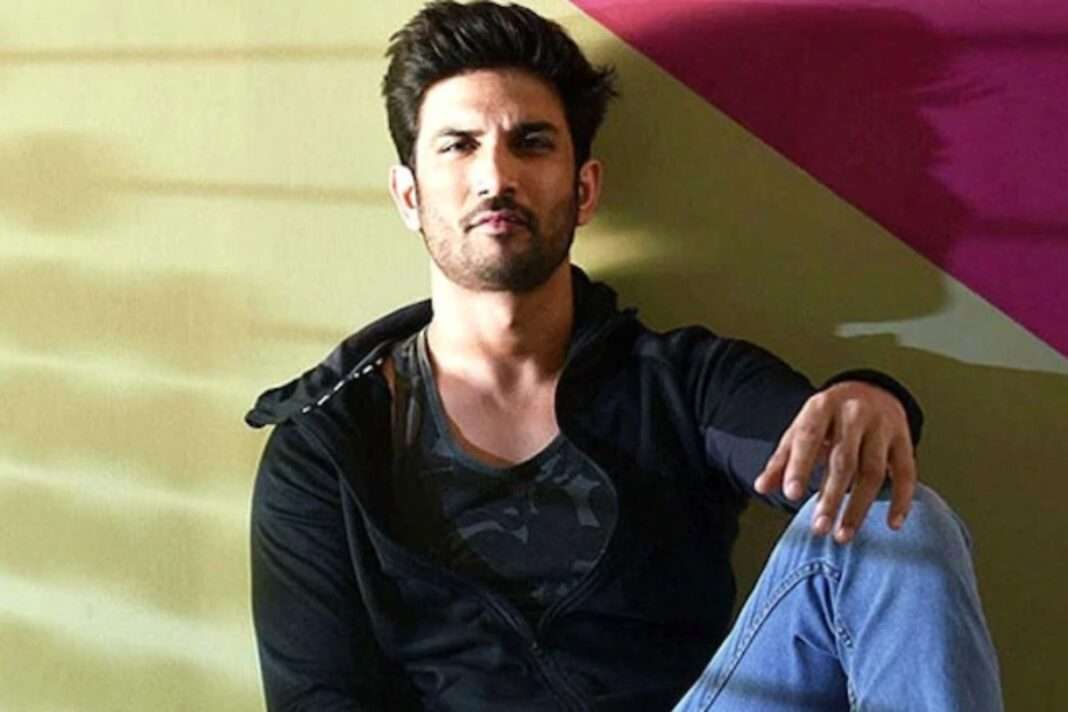 The Bombay High Court on Wednesday observed that the deceased actor Sushant Singh Rajput was a sober, innocent and very good human being while hearing the plea of his sisters — Priyanka Singh and Meetu Singh — who had challenged the FIR filed by actress Rhea Chakbraorty.

“From his face, one can make out that he was innocent,” the bench comprising Justices S S Shinde and M S Karnik said. “Everyone liked him, specially in that MS Dhoni film,” the judge added.

Meanwhile, HC has reserved its order in the application and has given all parties a week to file for their submission.

“Bombay High Court reserve the order on an application filed by his sisters seeking quashing of FIR filed by Rhea Chakraborty, alleging their involvement in his death. Court also asked all the parties to file their written submissions within a week,” ANI said in a tweet.

Rhea Chakraborty had filed a plea against Sushant’s sisters and a doctor from Delhi’s Ram Manohar Lohia hospital alleging that they prepared a forged and fabricated prescription for Sushant to buy some anti-depressant drugs without a physical check up which might have led the actor to take such drastic step.

For the uninformed, Sushant was found dead at his Bandra apartment on June 14.  The late actor death is currently being investigated by the Central Bureau of Investigation.

The probe into his demise also revealed a prevalent drug nexus in Bollywood for which a parallel investigation is being carried out by Narcotics Control Bureau(NCB). A number of people including Rhea Chakraborty and her brother was also released in the same case. However, the siblings have now been released on bail.