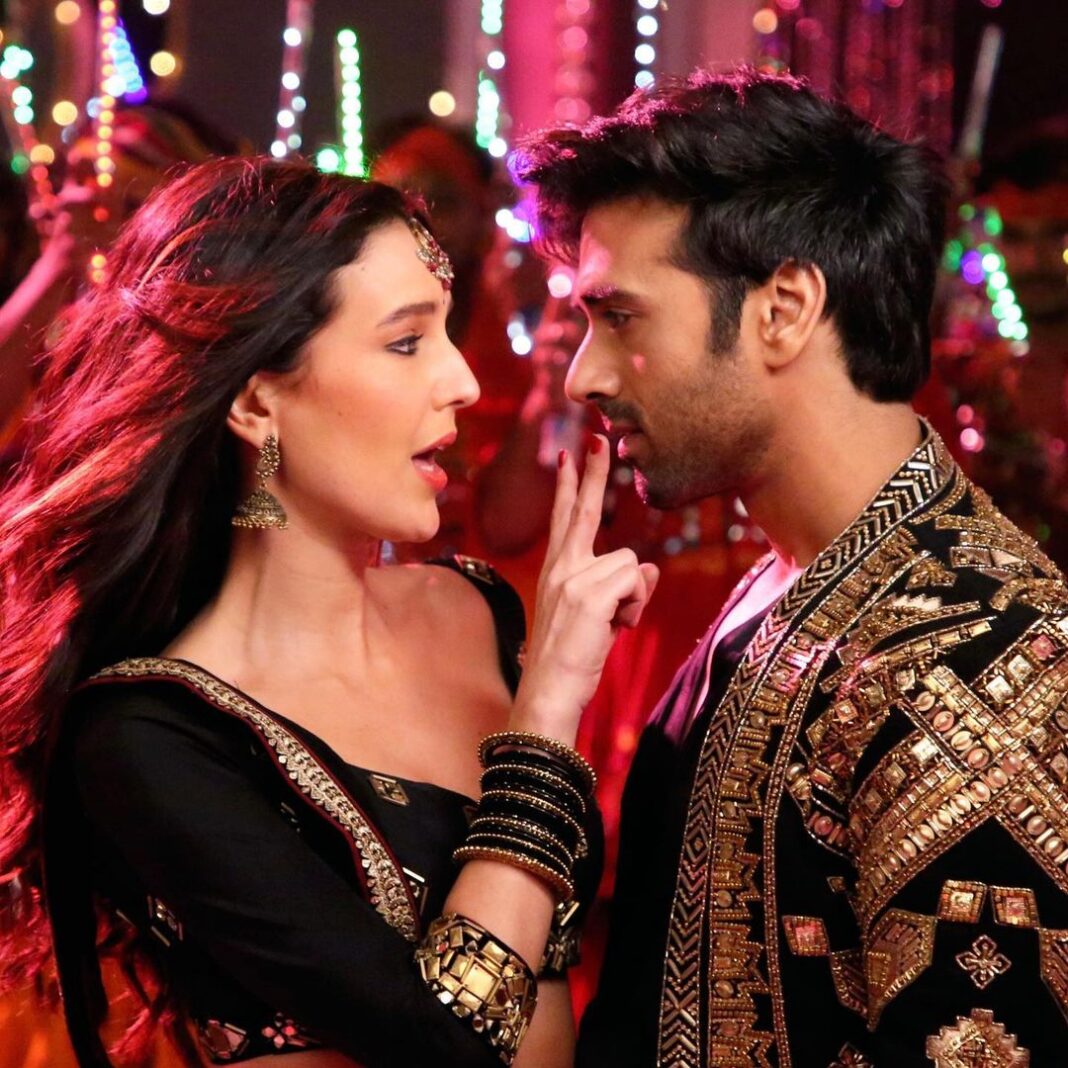 Katrina Kaif’s sister and actor Isabelle has bagged her third Bollywood film and is all se to romance Pulkit Samrat in Suswagatam Khushaamadeed. The film is a social entertainer which promotes social harmony among people of different colour, cast and religion. While Pulkit essays the role of a Delhi boy Aman, Isabelle will be seen as Noor who resides in Agra.

Isabelle took to Instagram to share the first stills from her new project which shows her and Pulkit dressed in their traditional best attires. Sharing the picture, she wrote, “She wrote, “Namaste – Aadaab Ab hogi jaldi aapse mulaqaat! So excited to share with you guys the first look of Suswagatam Khushaamadeed.”

Meanwhile, talking about his chemistry with Isabelle, Pulkit said, “Ask Pulkit about their on-screen chemistry and he quips, “I must say that our chemistry is quite sensational. People on the set say that our team is a crackling one. Isabelle has brought fresh energy on the set. She’s extremely hard-working and has impressed everyone on the set. She is stunning and brings a streak of innocence to her character. She has left me mesmerized.”

Isabelle is yet to make her debut but has already bagged a number of projects in Bollywood. She was first signed for Kwatha opposite Aayush Sharma and also has a dance film with Sooraj Pancholi.