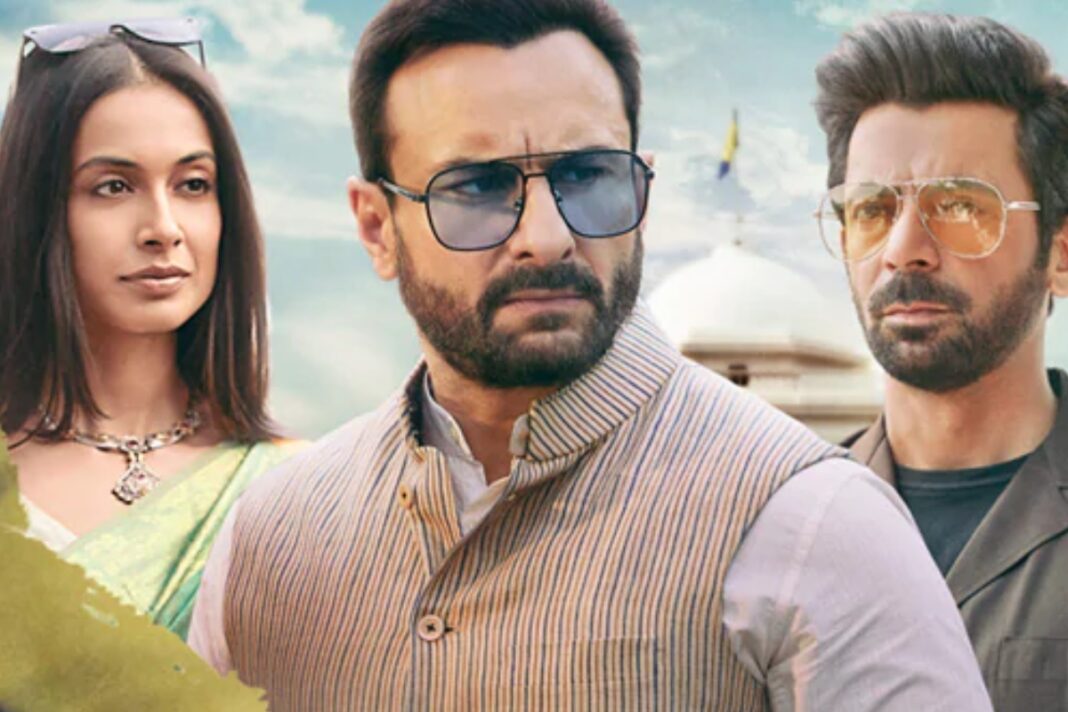 Tandav has been in the centre of limelight ever since its release but for all the wrong reasons. Following multiple FIRs, social media boycott and heavy criticism, the makers of Amazon Prime series has finally said that they are ready to make changes in the content that have hurt people in large’s sentiment. Notably, the makers had earlier offered a conditional apology, saying that the web-show is a work of fiction and they did not intend to hurt anyone.

“We have outmost respect for the sentiments of the people of our country. We did not intend to hurt or offend the sentiments of any individual, caste, community, race, religion or religious beliefs or insult or outrage any institution, political party or person, living or dead,” they said.

The development comes two days after an FIR that was lodged on January 17 against the makers of the web-series for portraying Hindu Gods in bad lights. The FIR was lodged at Hazratganj police station. Those named in the FIR was booked for promoting enmity between different groups on grounds of religion, race, place of birth, makes destruction, damage, or defilement of a place of worship or an object held sacred; forgery for purpose of harming reputation, statements conducing to public mischief, with intent to threaten the unity, integrity, security or sovereignty of India, or to strike terror in the people or any section of the people, an IANS report said.

“After watching the series, it was found that in the 17th minute of Episode 1, characters playing Hindu gods and goddesses have been shown in an uncharitable way and using undignified language, which can trigger religious sentiments,” the complainant had said.

The web series, which stars Saif Ali Khan, Dimple Kapadia and Mohammed Zeeshan Ayyub, was released on Friday and has managed to draw criticism ever since its release.

Meanwhile, in yet another difficulty for the Tandav maker and actors, the Akhil Bhartiya Akhara Parishad (ABAP), chairman Mahant Narendra Giri said that the apology from the team is meaningless since it came after warning from UP CM Yogi Adityanath.

He said that there was no question of forgiving the makers of ‘Tandav’ web series unless all Muslim actors and directors submit affidavits that they will not insult and ridicule Hindu Gods and goddesses in future.

Earlier, Yogi Adityanath’s advisor had tweeted, “Be prepared to pay the price for hurting religious sentiments… UP Police has left for Mumbai in a vehicle.”