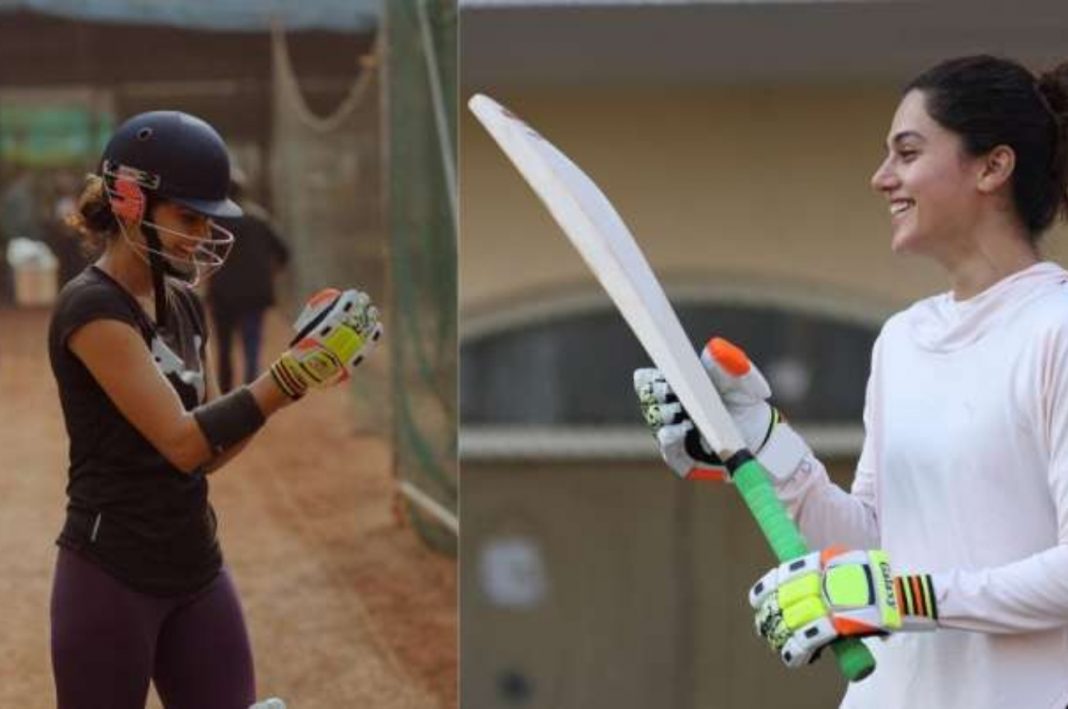 Bollywood actor Taapsee Pannu on Teachers’ Day paid special tribute to her coach Nooshin Al Khadeer and called him an important pillar behind her journey in the film ‘Shabaash Mithu’.

Written by Priya Aven, ‘Shabaash Mithu’ revolves around the life of Indian women’s ODI cricket team captain, Mithali Dorai Raj. On the occasion of Teachers’ Day on Sunday, Taapsee took to her Instagram to pay tributes to Nooshin who thought her

“Behind every fearless player, there is a fearless coach! Thank you Nooshin for bringing out the best in me! Happy Teachers Day,” she wrote on Instagram Story. Alongside the note, Taapsee posted a video featuring images of Nooshin and Taapsee from the latter’s training session.

Taapsee, who most recently featured in Haseen Dilruba, shared her first look from the film on Twitter.

“I have always been asked who’s your favourite male cricketer but you should ask them who their favourite female cricketer is. The statement that made every cricket lover pause and introspect that do they love the game or the gender playing it. @M_Raj03 you are a ‘Game Changer’,” Taapsee wrote alongside the film’s poster.