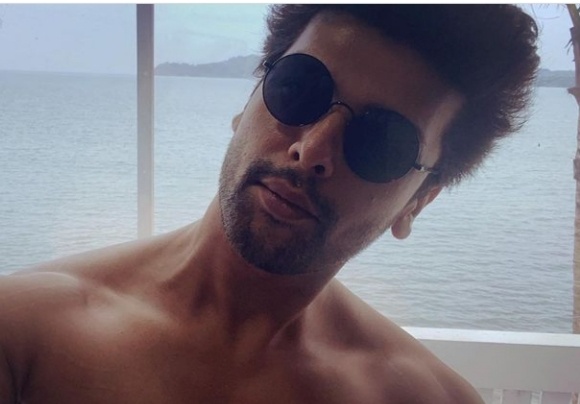 Television actor Kushal Tandon on Saturday had quit social media. Sharing the update he wrote, “Off this so called social media..Until then stay human in social and in your family.” 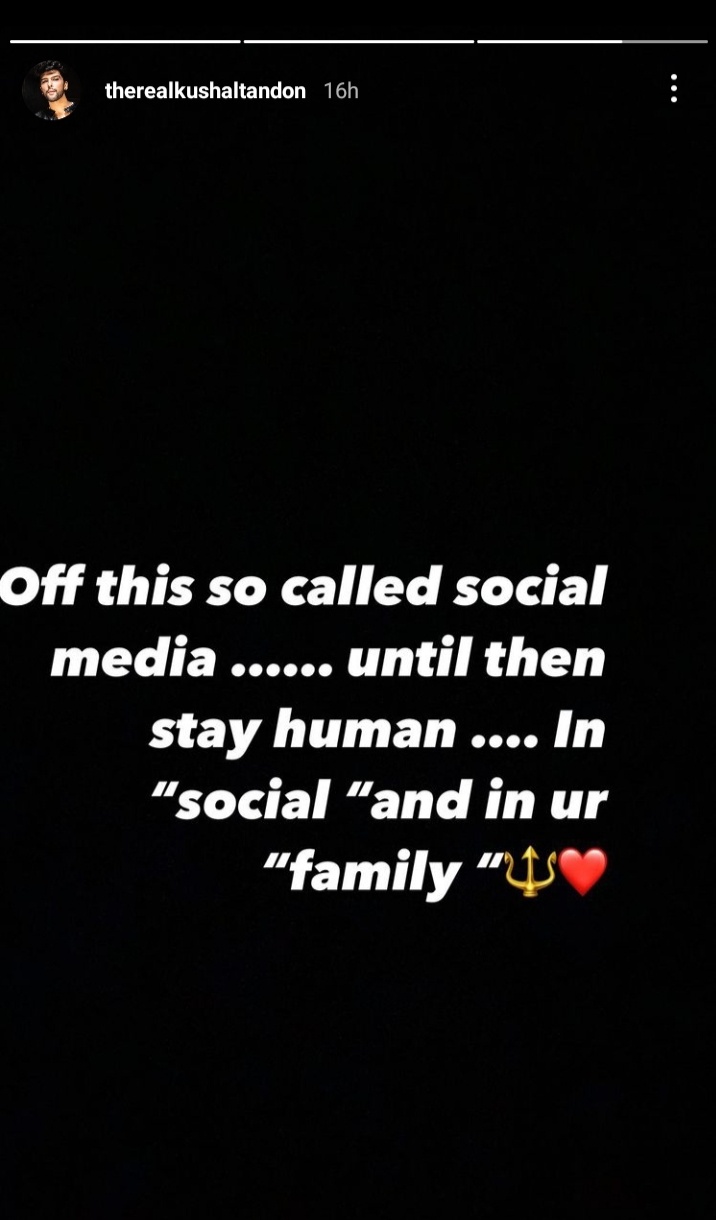 The actor took this step as he was dismayed over the development of events post the sudden death of Sidharth Shukla and the way media reported on the tragic death of the late actor.

Sharing images from the funeral, Kushal wrote on Instagram, “This is shameful! The media houses all alike should be ashamed of this kind of coverage! Hang ur heads if this is what u do to someone who has lost a loved one! Be ashamed, very ashamed All media houses, u are only about sensationalizing even tragedy!” 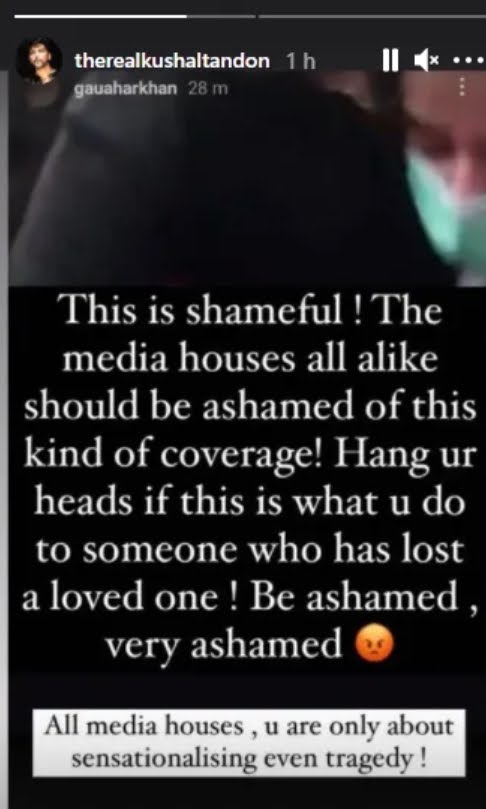 He further added, “And actors / known personalities who are taking off their mask right near the media to be clicked, hang ur head In Shame too! Disgusted with everything that is going on. If u really wanna pay respect say a lil prayer for the departed soul, rather than making this an opportunity to be clicked! #Youknowwhoyouare. #Sad I am sorry sid! A rest in peace super star.” 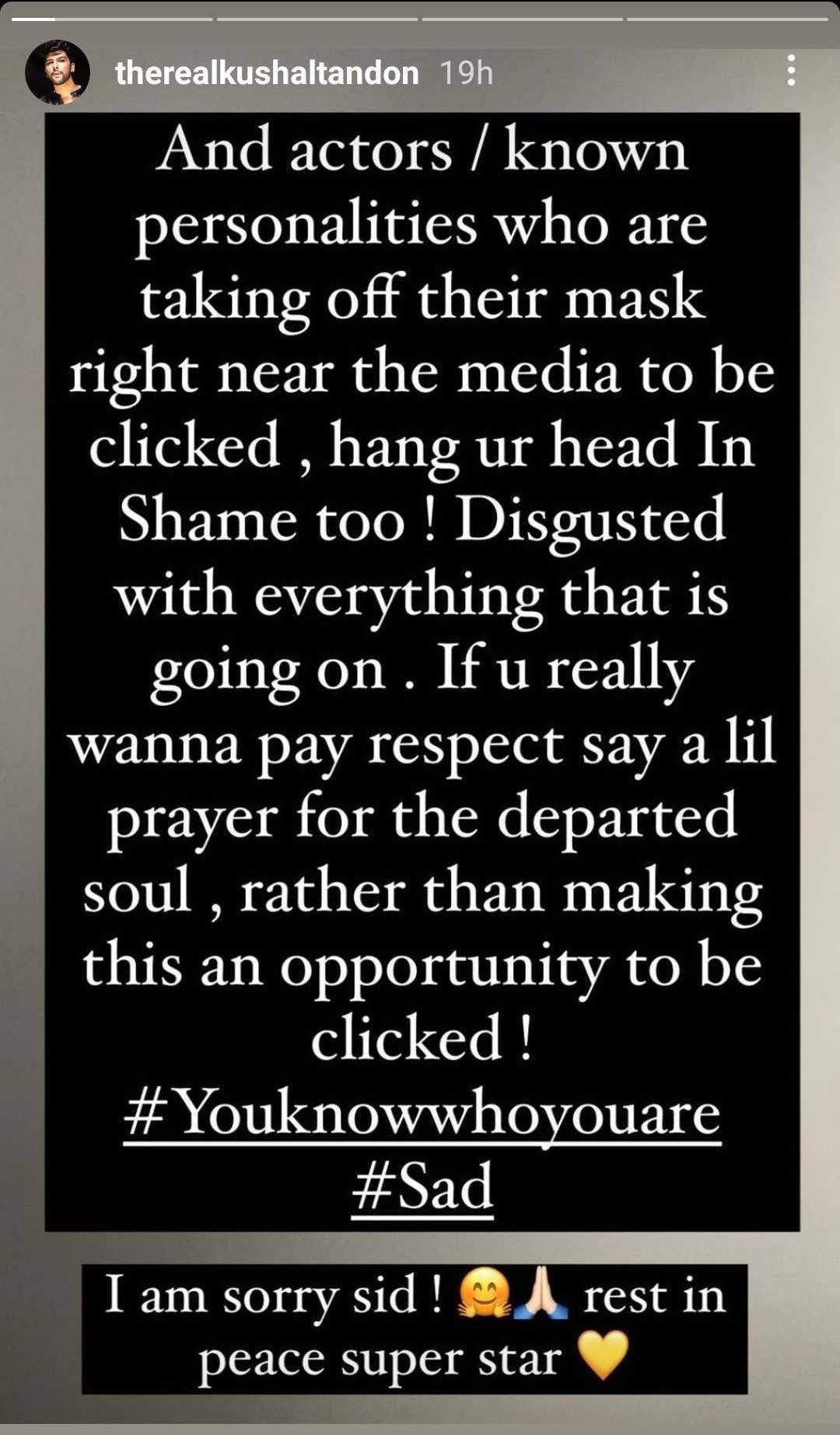 Upon the Bigg Boss 13 winner’s death, Kushal Tandon had shared a video with him and wrote, “And what we leave behind? Love, warmth, passion , conduct and deep compassion for each other. Why is it difficult to follow when we are alive? Life is unpredictable, love more , judge less , love and remember people more often when they are around you not when they are gone ….gone to soon my brother , see you on the other side , give my love to sushanth , see you on the other side , chill with angels happiness and more peace afterlife.”

A few other actors are also dismayed over thedevelopment of events post the sudden death of Sidharth Shukla. Puja Banerjee also announced her exit from social media to “avoid seeing stupid photos and videos of someone’s death and their close ones being troubled by media”. Suyyash Rai and Rahul Vaidya have also expressed their disappointment.