“The allegations levelled against me are baseless,” Sameer Wankhede says 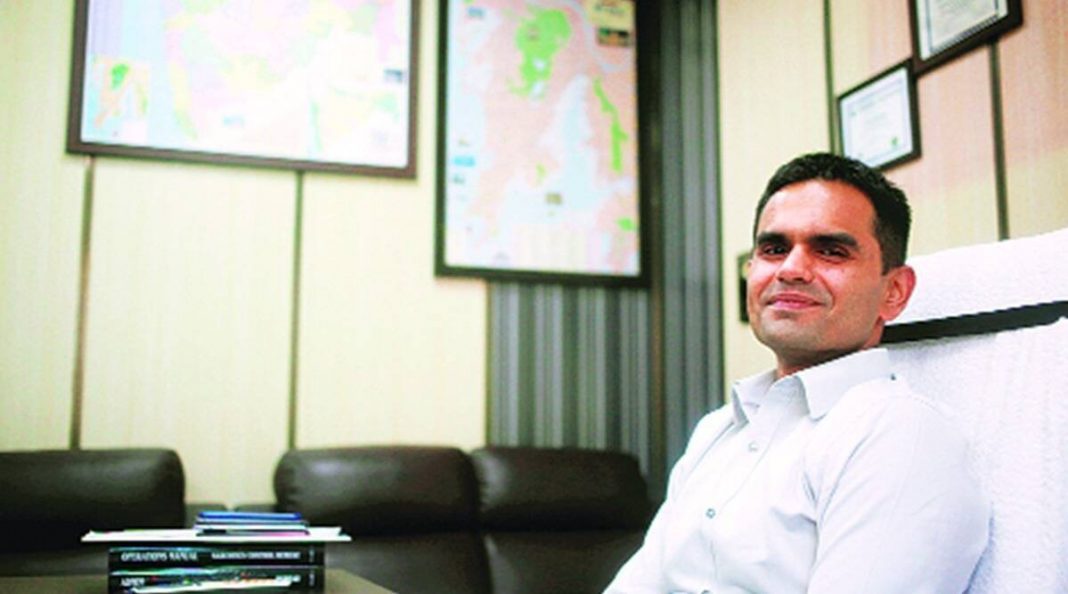 A new twist has come in the cruise drugs case. Like the film story, the characters are getting added to the case, the suspense on the truth of the matter is getting deeper. What has been revealed by the newest character in the drugs case, has turned the matter completely in film style. NCB has come in the dock. An internal vigilance inquiry has started against Mumbai NCB zonal director Sameer Wankhede.

Wankhede has been accused of making a deal of Rs 25 crore to release Shahrukh Khan’s son Aryan Khan in the drug case, which means that the one who was investigating has now come under fire. In front of Wankhede, the situation of going to jail itself has come. Sameer Wankhede is afraid of legal action, the proof of which is a letter written on behalf of Wankhede to the Mumbai Police Commissioner.

“I have not been summoned and my purpose for coming here is completely different. The allegations levelled against me are baseless,” Sameer Wankhede told reporters after arriving in Delhi.

Prabhakar, a witness in the Aryan Khan drug case, had made many serious allegations. Prabhakar alleges that the NCB officials got him to sign on 8 to 10 plain papers. Prabhakar is the bodyguard of KP Gosavi who himself is a witness in this case and has been in the headlines and questions for taking selfies with Aryan Khan to making videos.

According to Prabhakar, he heard Gosavi talking to a man named Sam, who was talking about Rs 25 crore to leave Aryan Khan. Out of the Rs 18 crore that was talked about finalizing, Sameer Wankhede was to get Rs 8 crore. Prabhakar claims that Shahrukh Khan’s manager Pooja Dadlani was also present at that time. Gosavi, who is accused of being involved in a deal with Sameer Wankhede and Shah Rukh Khan’s manager Pooja, has denied all the allegations.

The statements of Gosavi and Prabhakar are different, but both are concerned about the same and they are concerned about their lives. When Gosavi called himself a threat to his life, Prabhakar also sought protection from the Mumbai Police. The story that started when a film star’s son was caught in a drug case, has become a film in reality. Till a few days ago, everything seemed fine in the investigation of Sameer Wankhede. Suddenly after the allegations of a witness, the whole scene turned. Not only legally but also politically, the matter is getting twisted and turns like silver screen.

Along with the verbal allegations, Maharashtra Minister Nawab Malik has also shared documents. According to him, the birth certificate belongs to Sameer Wankhede, in which Sameer’s religion is written as Muslim. There is an asterisk mark in front of Sameer’s father’s name and Nyandev Wankhede has been written on the right side, correcting this mistake. Wankhede has been accused of getting a job by forging a birth certificate. He has been accused of lying about religion and caste. However, Sameer Wankhede has given the answer to all this by issuing a statement.