The Family Man to release on THIS date 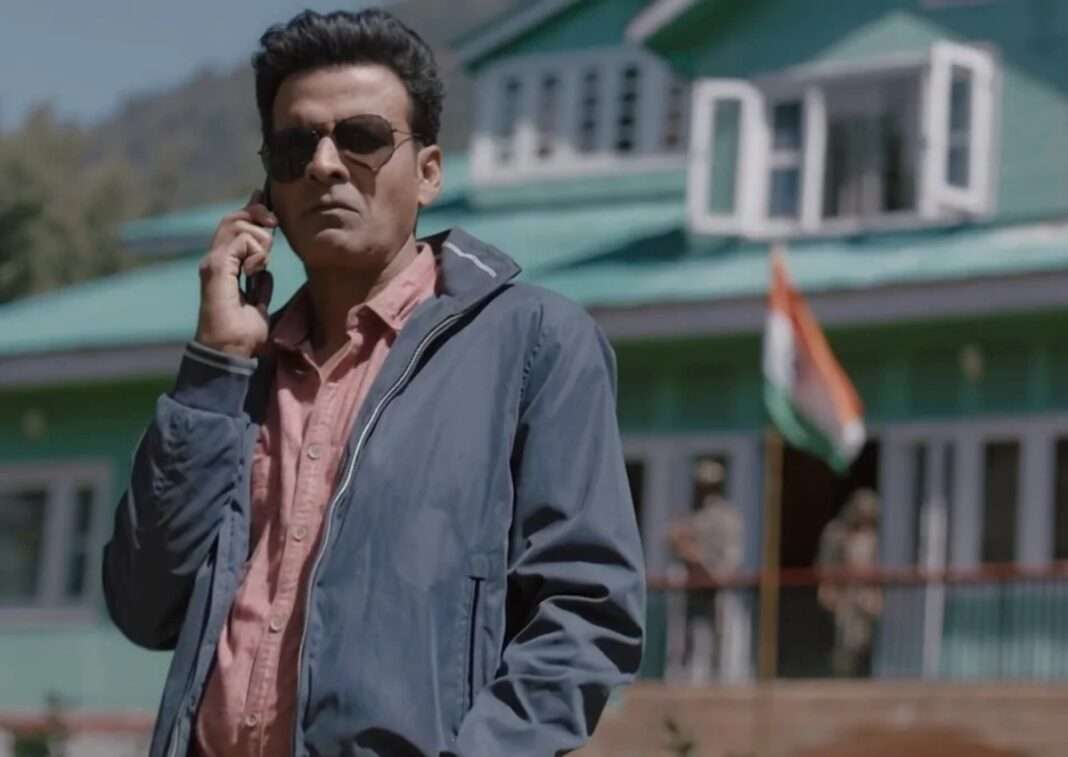 Manoj Bajpayee’s much-anticipated web-series The Family Man’s season 2 will release on February 12, the makers announced. The first season of the show was released in September 2019.

The espionage thriller stars Manoj Bajpayee as an NIA agent who juggles in between his job and family.

“The response to the first season was overwhelming and it struck a real chord with the viewers. We are hopeful that we can continue to tell a story which is, as compelling and engaging as the first season,” said Raj and DK.

“The one question we were asked for the last 16 months is – when is season 2 coming. Our team has worked from home through the pandemic and amidst all the constraints to complete the season. We wish to thank everyone involved in our show, and fans can be sure that we have plenty of surprises in store for the new season of The Family Man,” they added.

“The fact that the fans had successfully managed to decode the show’s launch date by reading ‘2021′ as ‘1202′ in reverse when we recently unveiled the teaser poster is a testament to the show’s unparalleled fandom! We are excited to present the brand new season of The Family Man to our customers,” said Aparna Purohit of the streaming service Amazon Prime Video, which airs the series.