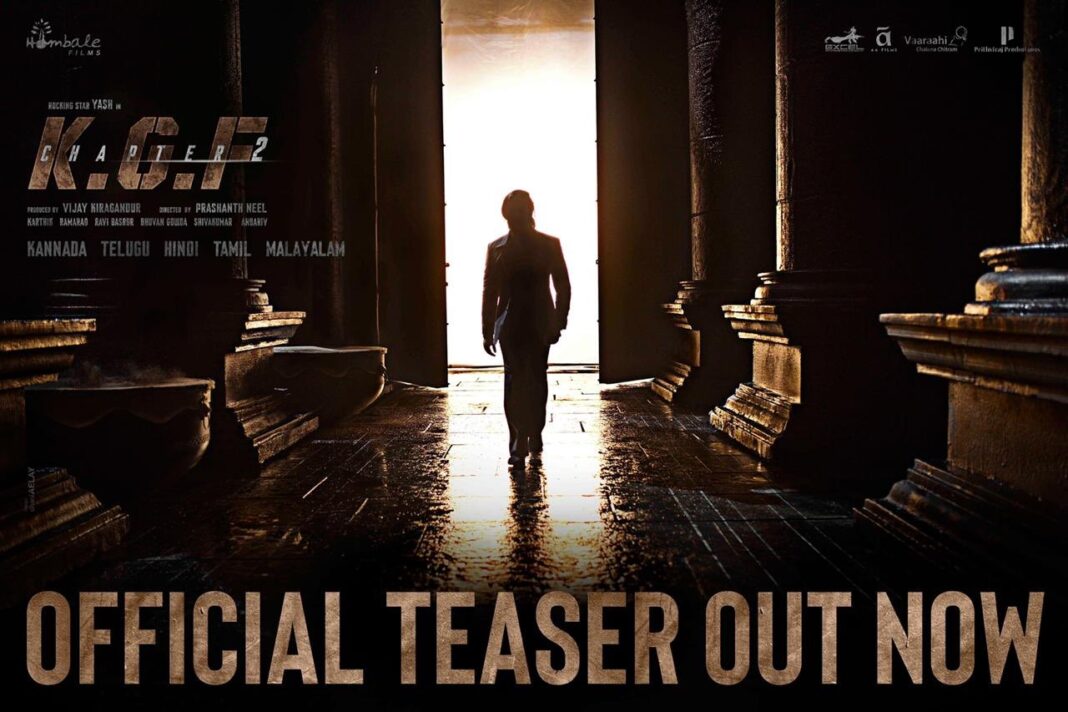 The teaser for KGF: Chapter 2, which was earlier slated to be released on Friday on the occasion of actor Yash’s birthday, was released on Thursday night, following a leak.

After a long and patient wait for more than 2 years, KGF: Chapter 2 is now finally a few steps away from its grand theatrical release.

The film’s entire shooting was wrapped up a few days before and the makers are currently concentrating on the post-production works.

The film is slated for a summer release and this teaser release was to mark the first glimpse into the film, as the filmmakers have only shown first looks of leading star Yash, his heroine Srinidhi Shetty and the new additions to the cast – the villain and Bollywood star Sanjay Dutt and Bollywood heroine Raveena Tandon.

The latter two play pivotal roles in this fiml and their addition has added to the expectations to the cast. The teaser, for now, has been met with fanfare and adulation.

The visuals of the teaser promise an action-packed second chapter in the franchise. The teaser gives the glimpse of Yash’s Rocky stepping up his attack his enemies. In the video, he nonchalantly ntakes down the enemy camp with help of his ‘little friend’, which is a lightweight machine gun. 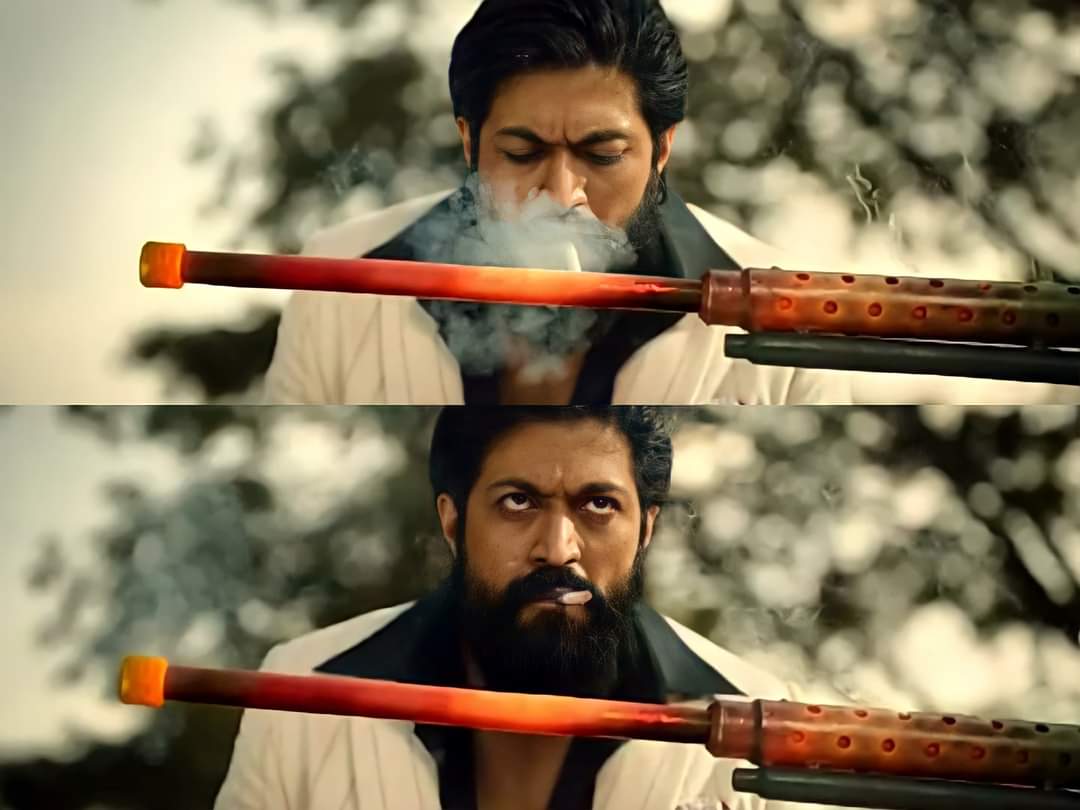 The two-part fictional mob drama traces the journey of a dreaded criminal Rocky, portrayed by Yash, and his desire to rule the gold mines of Kolar results in a turf war with Adheera.

The teaser once again shows director Prasanth Neel’s ability to ramp up excitement around his movies.

The makers seem to have only gotten bold and ambitious with the second installment in the KGF franchise. The scale and intensity the teaser promises is simply jaw-dropping.

KGF: Chapter 1 took the entire country by storm and it was a fantastic hit at the box office.

The film, which was originally made in Kannada, had a dubbed release in Telugu, Tamil, Hindi, and Malayalam. The film was a massive hit and it received the love of the audience.

When KGF ended, the makers left a lead for the second part and the sequel was always in the plan. The film also made Yash, a pan-Indian star, earning wide popularity.